Necropolis of the Novodevichy Voskresensky Monastery 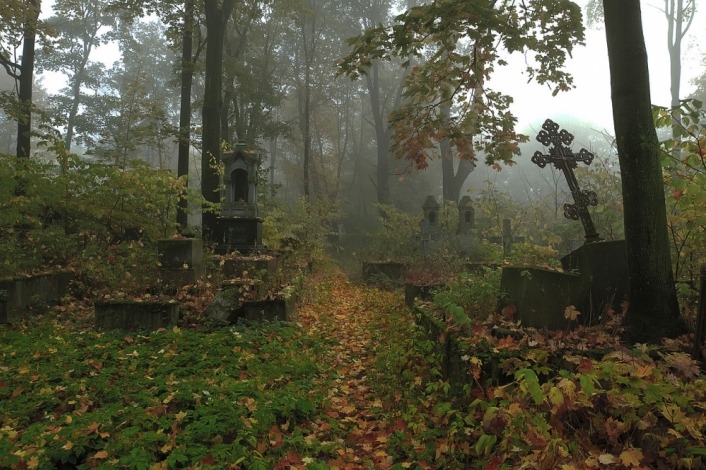 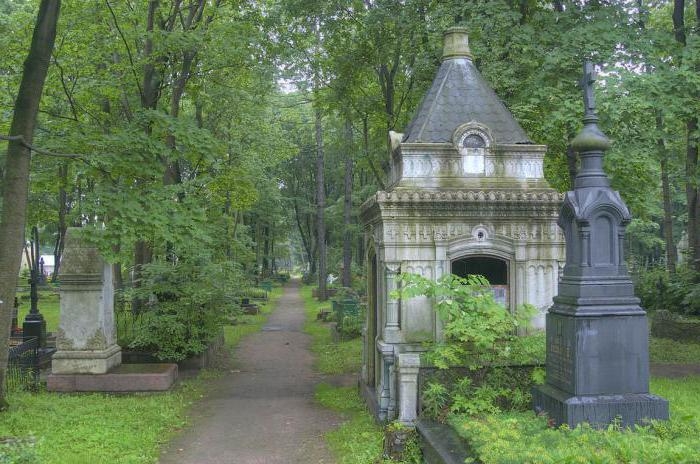 At the turn of the 19th and 20th centuries the Novodevichye cemetery was considered one of the most privileged cemeteries in St. Petersburg. The burials cover the period from the 1850s to 1934 - since then the cemetery is officially considered closed, although burials are still held there.

The name of the cemetery comes from the Novodevichy Convent, which by order of Empress Elizaveta Petrovna was first built at the Smolyany Dvor and then was transferred to the Moscow outpost. The monastery cemetery was loved by noble families and the merchant class that is why many rich and highly artistic monuments were established here. After the October Revolution, especially in the 1920s-1930s, many graves were devastated.

Now the cemetery is in a dilapidated state but it represents an artistic and historical interest. Here you can see the tombstones in the Art Nouveau and the Neo-Russian style, preserved family crypts and ensembles of common patrimonial sites for burials.