The Scientific-Research Museum of the Russian Academy of Arts 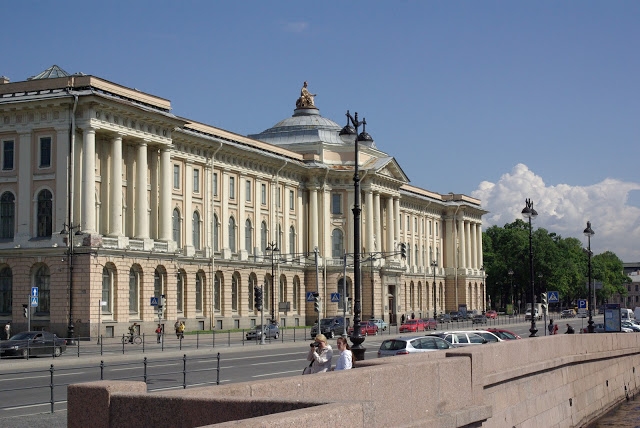 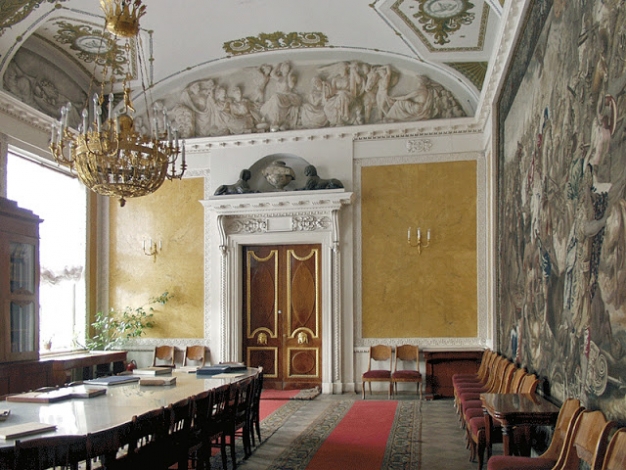 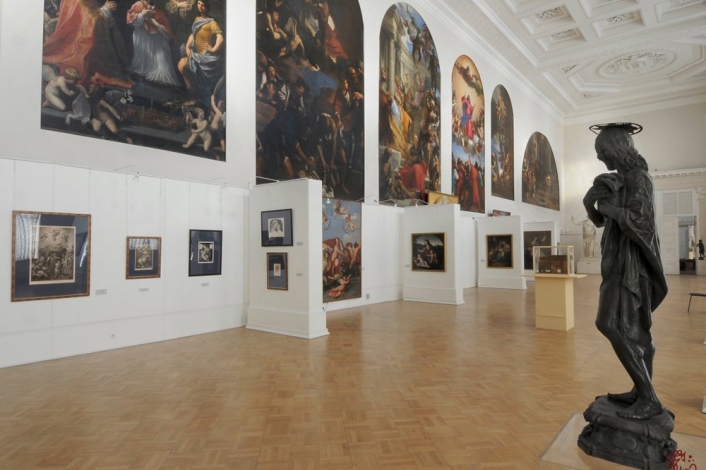 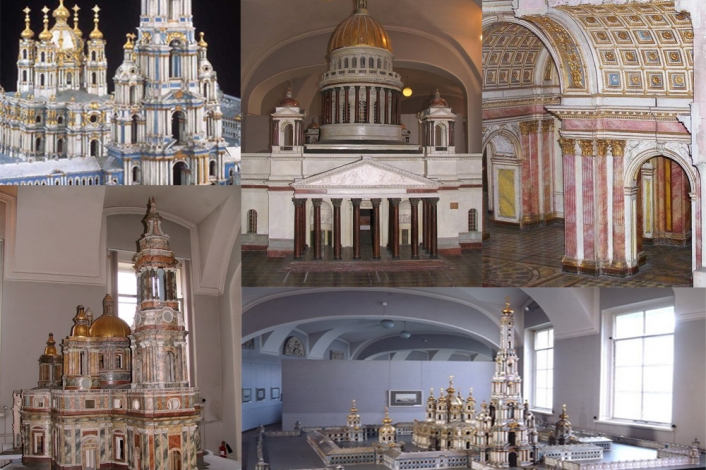 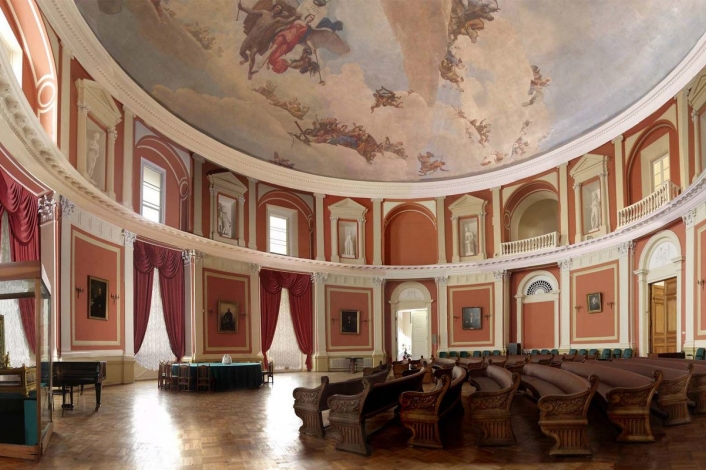 The museum turned into a unique art collection not only in Russia, but in the whole world. Drawings, engravings, paintings of Russian and Western European masters are collected here, as well as casts from works of antique and European sculpture that served as models for drawing.

Constant expositions of the Scientific-Research Museum are deployed in three floors of the "circular" - the inner concentric building of the Academy. Galleries that "round" the inner circular courtyard of the building represent a unique exposition space.

The first floor is occupied by the department of casts, representing masterpieces of antique sculpture, as well as models of architectural monuments of antiquity, made in the 18th century from cork. A permanent exposition of the second floor, called the "Academic Museum", presents paintings from the historical collection of the museum.

Located on the third floor of the exhibition "Architecture of St. Petersburg XVIII-XIX centuries in models, drawings and sketches ", introduces the works of outstanding architects of the past. You may see there the unique design models of the Smolny Monastery, St. Isaac's Cathedral, Mikhailovsky Castle, the Exchange, and others.

In the ceremonial halls copies of works of Italian masters of the 16th-18th centuries are exhibited, among which are copies of Titian's paintings and Raphael's paintings in the Vatican Palace. There are also exhibitions of works by Russian and foreign artists of different eras.