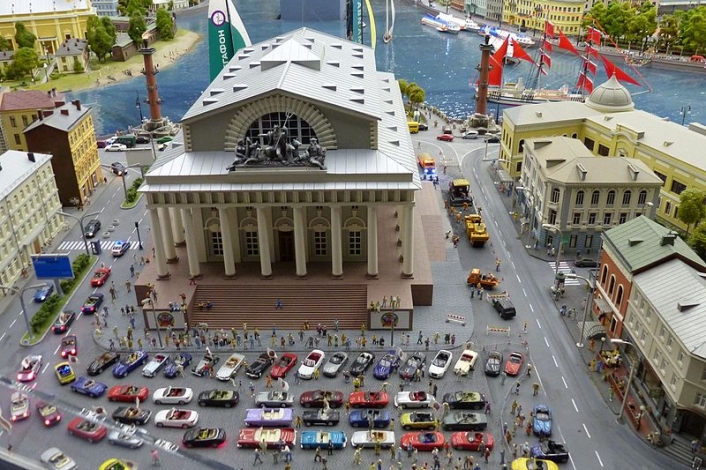 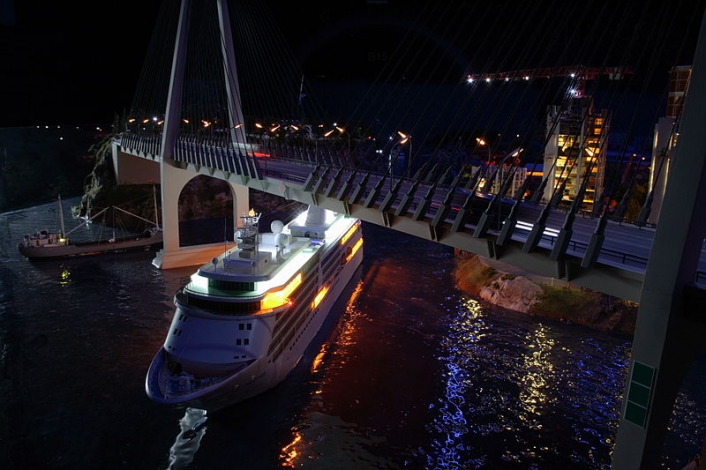 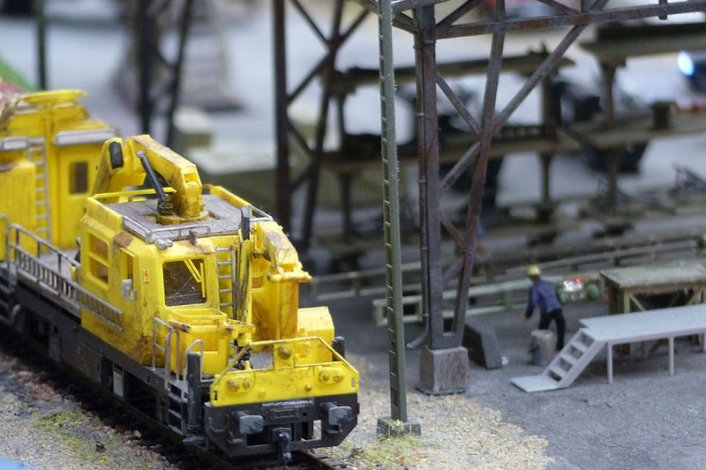 "Grand Maket Rossiya", the largest in the country and the second largest in the world (after the Miniature Wunderland in Hamburg), is a working model, artistically conveying the collective image of Russia.

The museum was opened in 2011. There are collective images of various cities and regions on the mock-up field of 800 square meters, and in genre scenes virtually all kinds of human activity are displayed.

250 trains, in which more than 2,700 cars, pass along routes with a total length of almost two and a half thousand meters, and turn the model into a single living organism.

The movement of cars is as close to reality as possible: cars and buses stop at traffic lights and stops, flash signal lights, change the speed of movement, go to overtaking. Headlights, brake lights and turn lights add brightness to the exposure and illuminate the roads at night. Automobile movement for the first time in the world of mockup construction uses electromagnetic induction.