Museum of the Soviet era 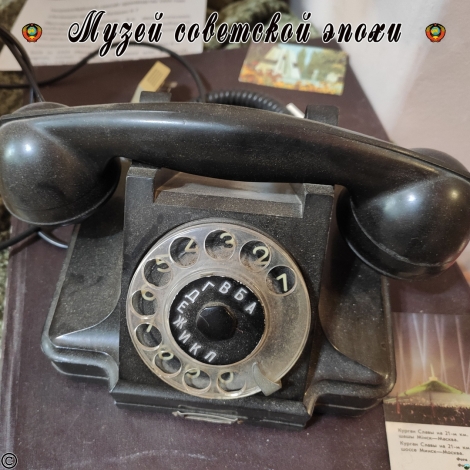 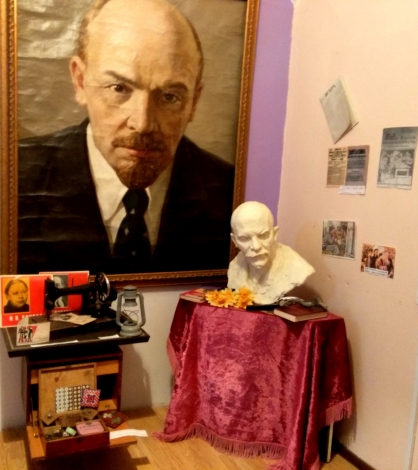 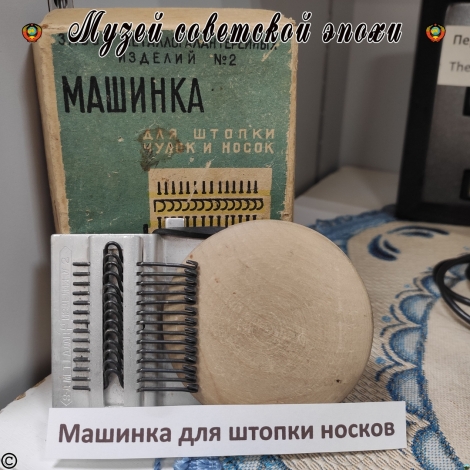 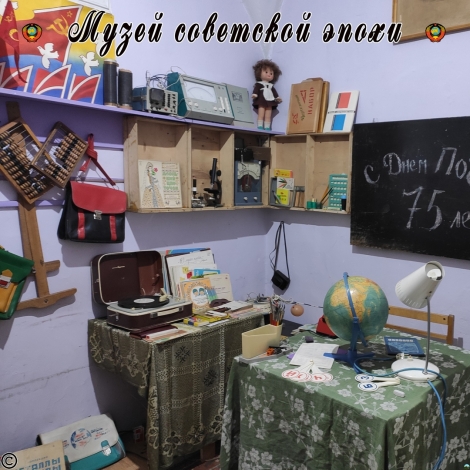 The Museum of the Soviet era is an opportunity to make a unique journey into the past of our country. Adults recall their childhood and youth, and children imagine how their parents, grandparents lived, feel the spirit of the era.

This is the first museum in St. Petersburg, whose exposition is fully devoted to the history of the emergence and development of the Soviet Union, about the everyday life of Soviet people. The museum fund has more than 20 thousand exhibits. A collection has been assembled that tells about Soviet life, which also contains unique exhibits.

The exposition is located in eight rooms. Of particular interest is the hall dedicated to the everyday life of Soviet people in the 1970s and 1980s. The museum has recreated the office of the leader of the 1970s and a corner of a typical Soviet apartment.

In addition, in the museum you will see a collection of photo and film equipment, television and radio equipment, cosmetics, the world's only and best food processor. The equipment is in working order.

At the moment, the museum conducts excursions in groups of 5 people. You cannot visit the museum without a tour. For foreign citizens, excursions are conducted in English, Chinese, German and French.