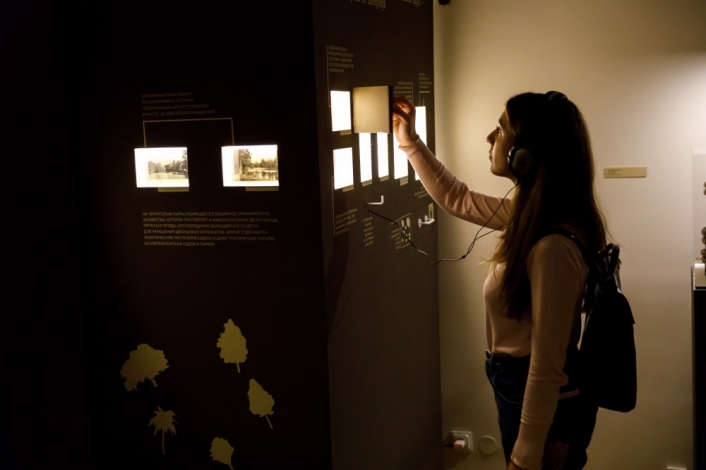 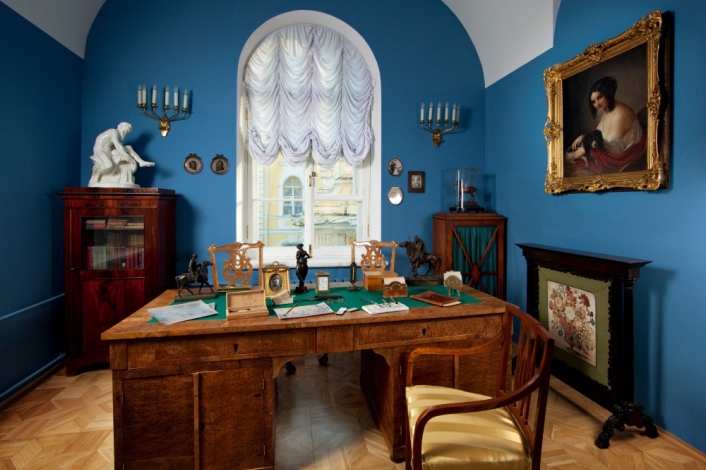 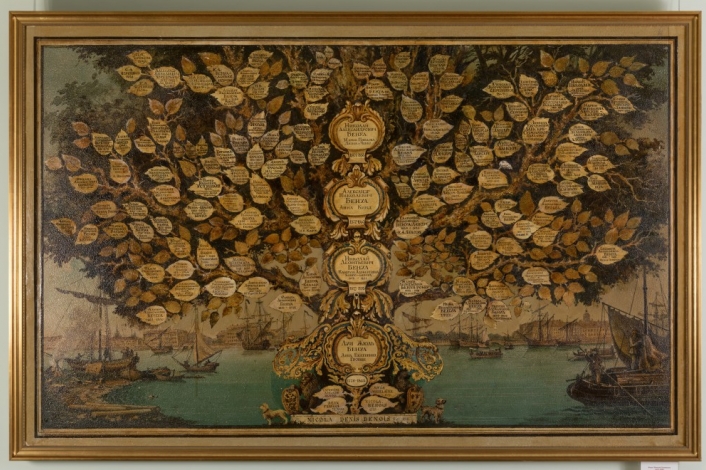 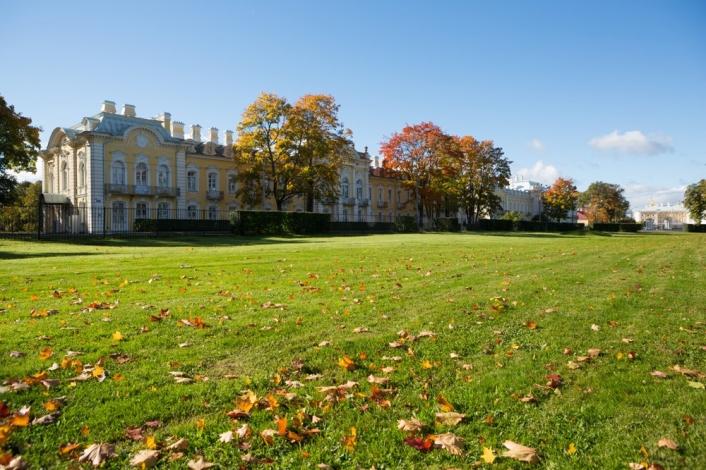 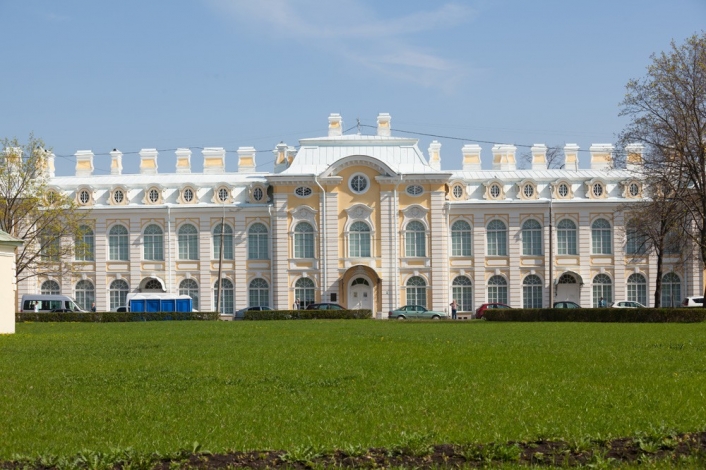 The Benois Family Museum is located on Peterhof Palace Square, in an elegant two-story building, built in 1858 according to the design of Nikolai Leontyevich Benois, the main architect of Peterhof. It was Nikolai Leontyevich who became the founder of the Benois art dynasty, for many of whose members Peterhof was a “native place”, regardless of how their fate came about. Here, in the house of Freilino, in 1988, on the initiative of the grandson of N. L. Benois, the artist of the La Scala theater, Nikolai Alexandrovich Benois, a dynasty museum appeared that enriched not only Russian but also world culture.

For 30 years, the museum’s funds were replenished with items from the collections of family representatives and private collections. The museum’s funds and expositions contain a huge artistic heritage, which allows scrupulously studying the history of the family and “getting to know” representatives of the dynasty, which, in addition to several generations of Benoit, includes the famous surnames in Russia and the world - Lansere, Serebryakov, Shreter, Tamanyany, Ustinov, Cherepnins .