Kamennoostrovsky Ave, 26-28, second front door, 5th floor (there is a device for lifting and lowering wheelchairs)

Gifts for All Times 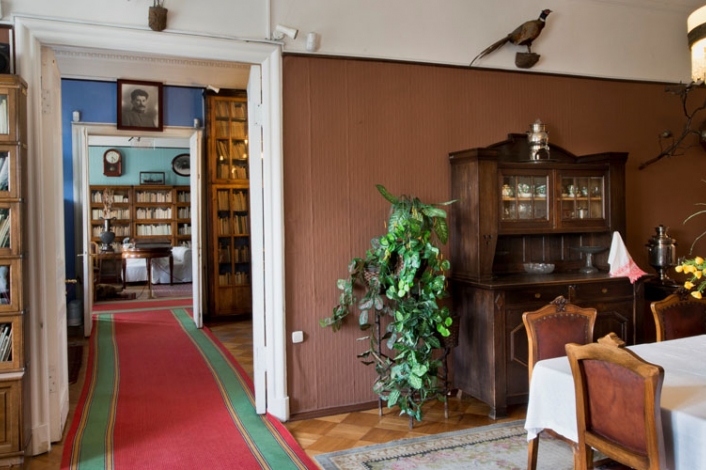 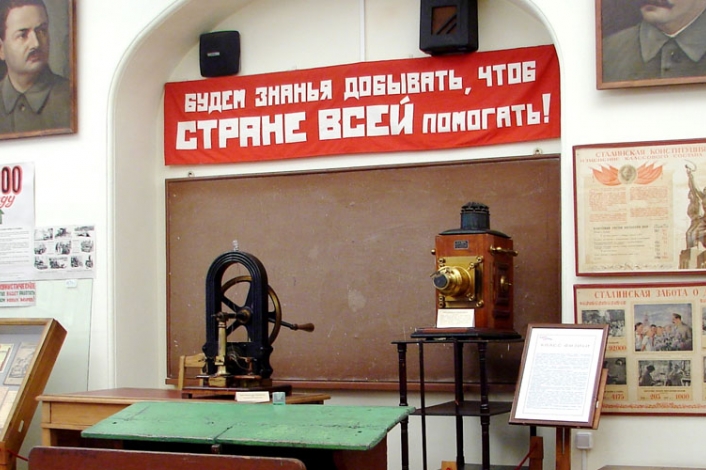 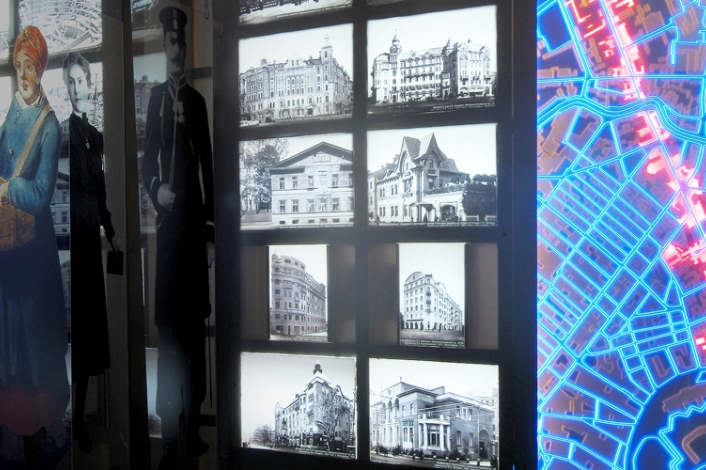 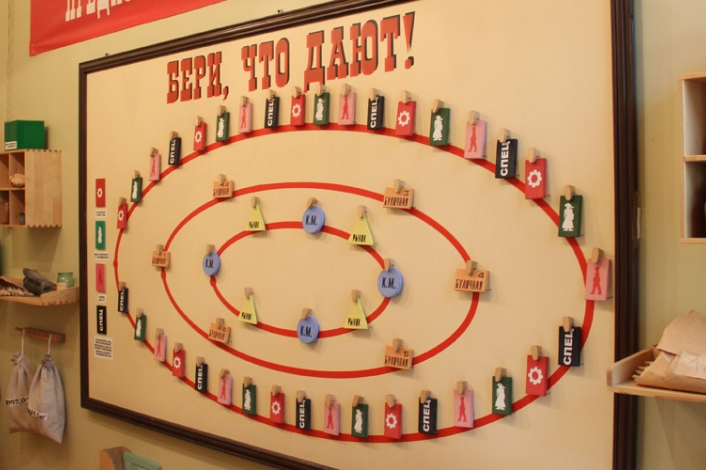 Kirov Museum is located in the "House of Three Benois" on the Petrograd side. This is one of the largest profitable houses of pre-revolutionary St. Petersburg, built in 1911-1914. by the order of the First Russian Insurance Company, according to the project of the architects L.N. Benois, A.N. Benois, Yu.Yu. Benois and A.I. Gunsta. After the revolutionary events of 1917, many apartments in this house became communal. The best of the apartments were provided to leading consignment and Soviet workers.

In April 1926, Sergei Mironovich Kirov, First Secretary of the Leningrad Regional Committee and City Committee of the All-Union Communist consignment (Bolsheviks), received the office apartment No. 20 in the house 26/28 along Krasnye Zory Street (former Kamennoostrovsky Avenue). He lived here with his wife Mariya Lvovna Marcus until the last day of his life, until December 1, 1934. In 1955, apartment No. 20 became a museum.

The Museum of Kirov is a unique monument of the Stalin era. In the memorial apartment in addition to living rooms, where the original atmosphere is fully preserved, you will see two hallways, a bathroom, and a kitchen. In the former room of the servant, there is an interactive game «Take that is given», which tells about the card system of 1920-1930's in Leningrad.

At the exposition of the Museum, tours are carried out, designed for different categories of visitors. You can see the newsreels of the first five-year plans, the first Soviet cartoons and films, play computer games «For our happy childhood …» and «The whole Kamennoostrovsky prospect until 1917».