Museum of Political History of Russia

Sanitary day is the last Monday of the month. 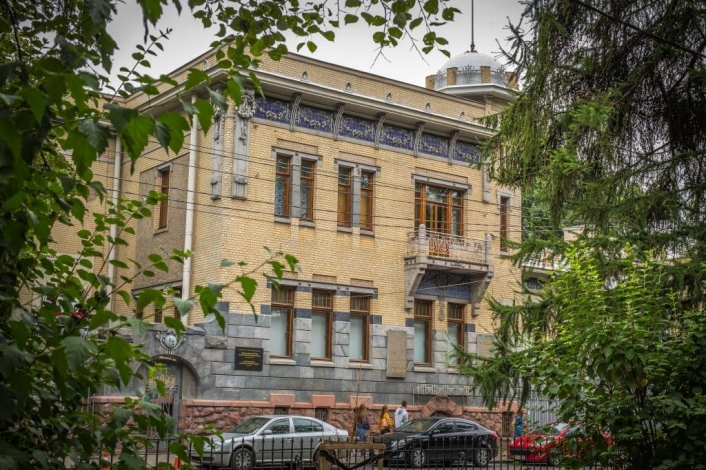 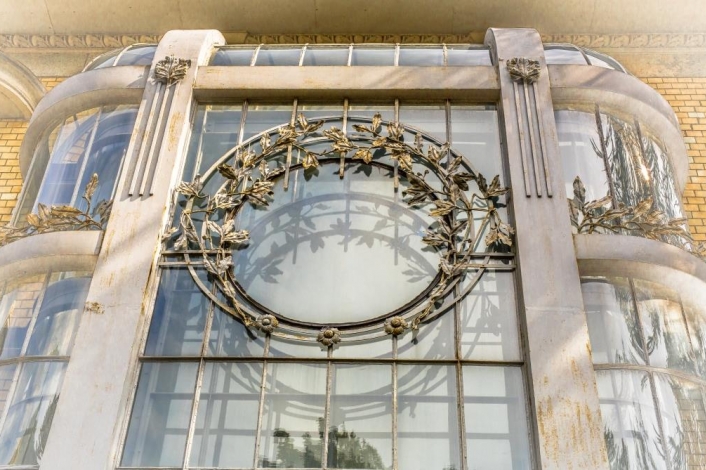 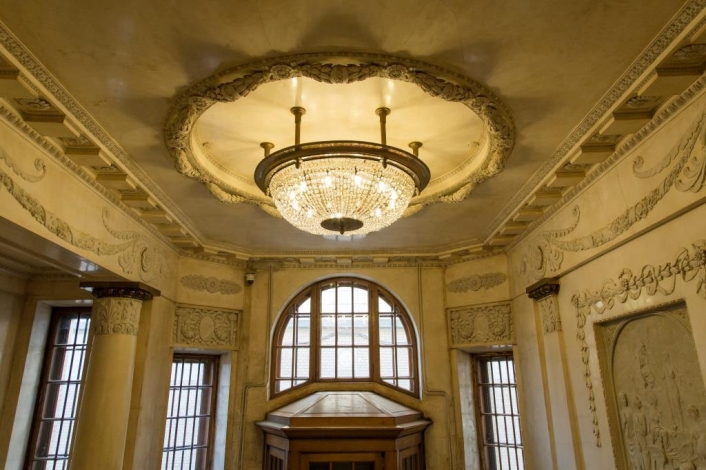 The museum, located in the historical center of St. Petersburg, tells about the tragic events of the past, revolutions and wars that changed the fate of Russia.

The museum, which is almost 100 years old, keeps many evidences of the political life of Russian society from the end of the XVIII to the beginning of the XXI century. Among the most remarkable exhibits there are documents concerning the legislative activities of Catherine the Great and S. Vitte’s and P. Stolypin’s reforming activities, items referring to the epoch of the Great Reforms carried out by Alexander II and objects telling about three Russian revolutions. A big volume of unique materials reveals the activities of supreme state organs of the Russian Empire, the USSR, and the Russian Federation.

Exposition “Man and Power in Russia in the 19th – 21st Centuries” deals with relations of a man and a government at crucial points of the domestic history.

Characters of the exposition «Soviet Epoch: Between Utopia and Reality» are the Communist Party leaders and common people, the so-called “udarniki” (that was the name for all foremost communist-way workers) and outstanding scientists, people from NKVD (People’s Commissariat of Internal Affairs) and KGB (the Committee for State Security) and GULAG prisoners, dissidents and councilors of the USSR leaders, workers of official culture and representatives of Soviet underground. The working room of V.I. Lenin, from the balcony of which he performed in 1917,is reconstructed.

The museum houses are two architectural monuments in the Art Nouveau style, the mansions of the ballerina Kshesinska and Baron Brant.

The private residence of the prima ballerina of the Mariinsky Theater Matilda Feliksovna Kshesinskaya was built in 1904-1906 by the architect Alexander Ivanovich von Gohen. The building of the mansion attracts visitors with a free asymmetric composition, strict elegance, graphic clarity, a variety of forms and a rich palette of finishing materials; this is a standard of modern style.

The private residence of the entrepreneur Vasily Emmanuilovich Brant was built in 1909-1910 by the project of the most famous St. Petersburg architect of the late 19th and early 20th centuries, Robert Friedrich Meltzer.