The sanitary day is the last Thursday of the month. 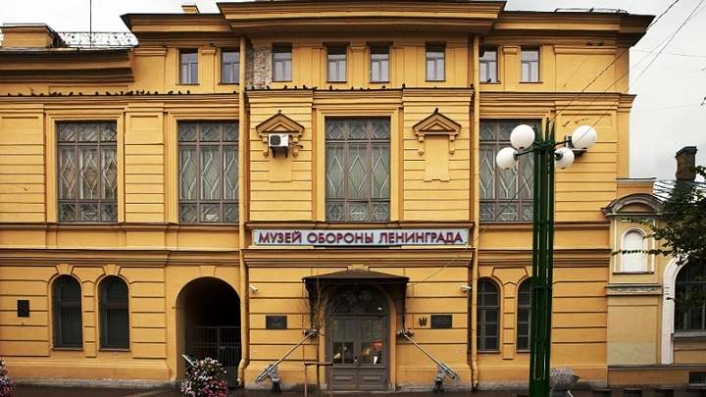 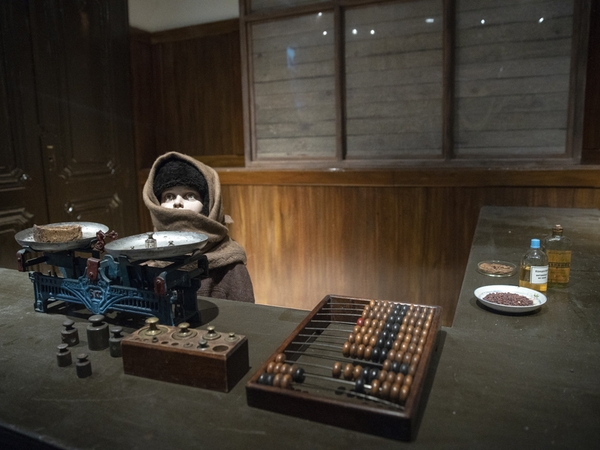 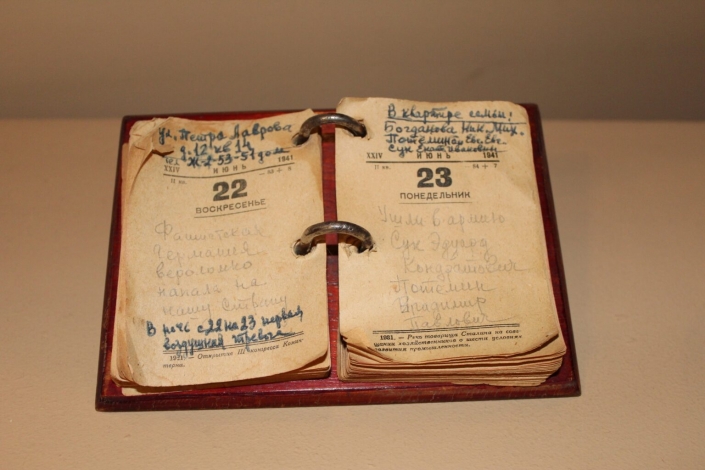 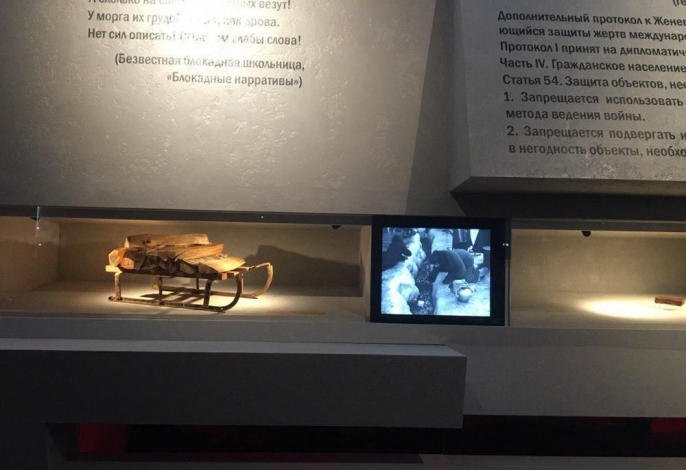 This is one of the first museums in the world dedicated to the history of World War II. On december 4, 1943 a decree of the Military Council of the Leningrad Front No. 1823 "On the organization of the exhibition" Heroic Defense of Leningrad. "" was issued .The exhibition opened on April 30, 1944, and on January 27, 1946, the Museum of Defense of Leningrad was opened.

In 1946 the Leningrad Defense Museum occupied the whole complex of exhibition pavilions of the former All-Russian Manufactory Exhibition - the buildings of the Salt Town. In the winter of 1953, during the Stalin's repressions, the museum was closed and disbanded for political reasons.

In 1988, veterans of the war and blockade, the cultural community of the city raised the issue of the restoration of the Museum of Defense of Leningrad. The museum was reopened on September 8, 1989.

The modern exposition presents documents and personal belongings of defenders and residents of besieged Leningrad, military uniforms, banners, military equipment, portraits and photographs, newspapers and military documents, materials on the history of the museum itself.

Stands in large halls tell about the life of the city during the war, when the norm of bread by cards was 250 grams for workers and 125 grams for employees, pensioners and children. Here, the life of the blockade Leningrad was recreated - the reconstruction of the living room, the make-up room of a theater and other memorial objects.