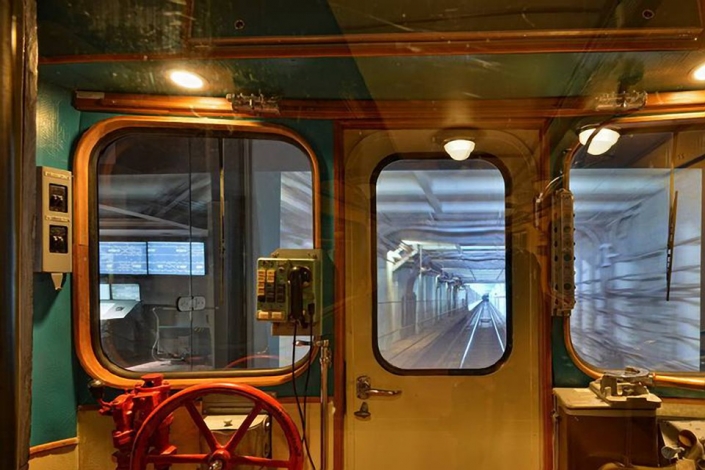 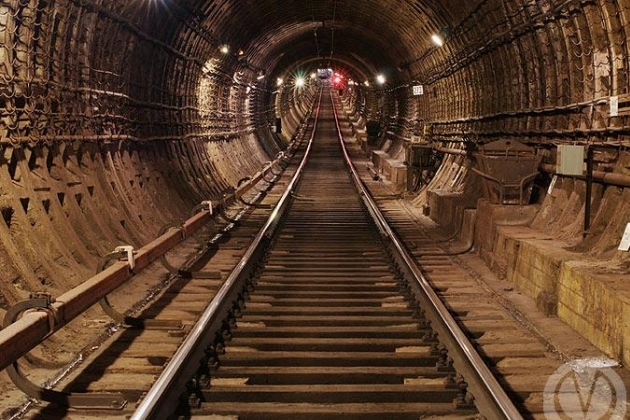 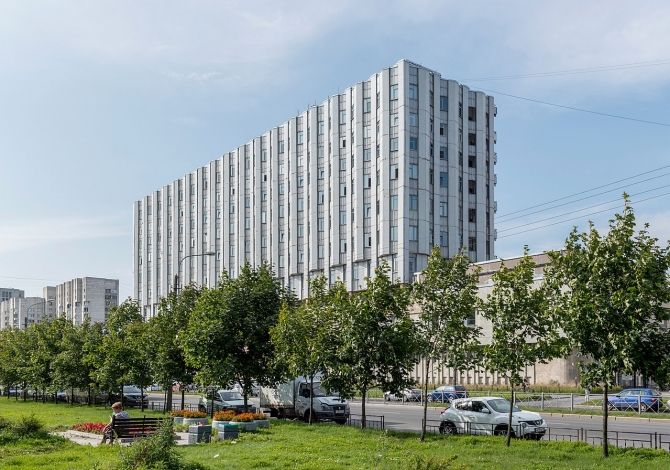 The museum was opened in 2005 to mark the 50th anniversary of the St. Petersburg Metro. An interactive exhibition allows you to completely immerse yourself in the bewitching world of the St. Petersburg subway. The basic principles of the metro are clearly presented in a unique layout: four cars of the 1960s model travel through the tunnel, enter various types of stations, and go to the depot at night.

In the museum you can see large-scale (1:20) models of rolling stock of different years, visit the metro life support system control center, get acquainted with the work of the train dispatcher and the situation center operator, with the escalator device, etc.

A staircase goes down in the form of an escalator, and there an electric train is recreated, on which millions of citizens ride every day, but there is one advantage, the door to the driver’s cab is open and you can enter there and feel what it means to manage a subway train. It has its own railway line, vending machines for selling tokens, uniforms of subway workers.

Recently, the exposition was replenished with a new stand "Blur", which tells about the underground river, which changed the usual life of the city for several years. Immerse yourself in a layer of Cambrian clay to a depth of more than 60 meters and meet with the metro builder using an interactive building stand.

The museum’s cinema has a rich fund of newsreels and video materials devoted to the subway.