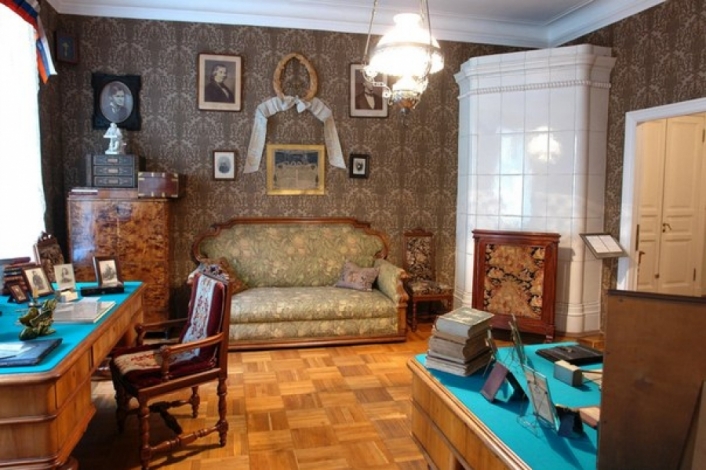 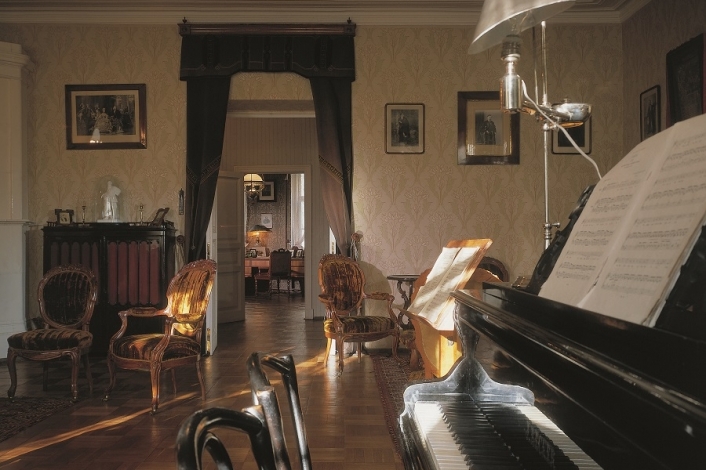 The Rimsky-Korsakov Memorial Museum-Apartment is located in the courtyard wing of House 28 along Zagorodny Prospekt where Rimsky-Korsakov spent the last 15 years of his life from 1893 to 1908. 11 of the composer's 15 operas were created here, among them «Sadko», «The Tale of Tsar Saltan», «The Tsar's Bride», «Kashchei the Immortal», «The Golden Cockerel».

After the death of the composer and his wife, the apartment was communal for 50 years, but all original objects and furniture were carefully preserved by the descendants of the composer. On December 27, 1971, a memorial museum was opened there, which by the authenticity of the interiors is in line with the largest composer museums in Russia: the House Museum of P. Tchaikovsky in Klin and the Museum-apartment of A. N. Scriabin in Moscow.

The museum recreates not only the appearance of the apartment Rimsky-Korsakov but also the creative atmosphere that reigned in it. For many years this house was one of the centers of the cultural life of St.Petersburg. Guests of Rimsky-Korsakov were composers, such as Glazunov and Lyadov, Rachmaninov and Taneyev, artists Serov and Repin, singers Shalyapin and Zabela-Vrubel, they took an active part in musical evenings, which were called "Korsakov's media." When Fyodor Chaliapin was visiting, up to 100 guests would gather in the living room, and the neighboring children who lived above would even lie on the floor trying to hear the voice of the famous singer.

As a continuation of the tradition, on Wednesdays in the concert hall, there are concerts from the series "Evenings in the House on Zagorodniy", where the soloists of opera theaters and symphony orchestras of the city perform. On the birthday of the composer, on March 18, concerts are held in the memorial living room.