Adults - 300 rubles. For pensioners, students, schoolchildren - for free. Free admission for all categories of visitors: the third Thursday of each month, March 8, May 18 and December 7. Single admission ticket (Main Museum Complex, Peter the Great Winter Palace, East wing of the General Staff Building, Menshikov Palace and the Museum of the Imperial Porcelain Factory) - 800 rubles. 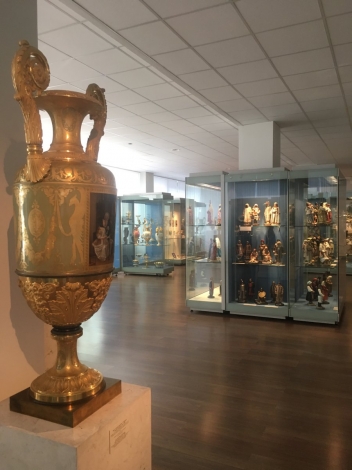 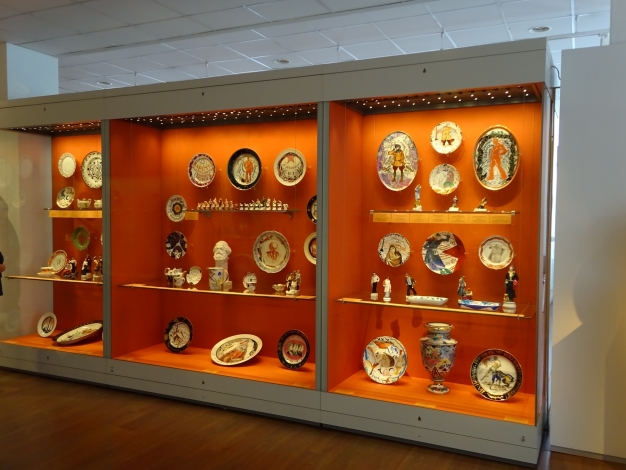 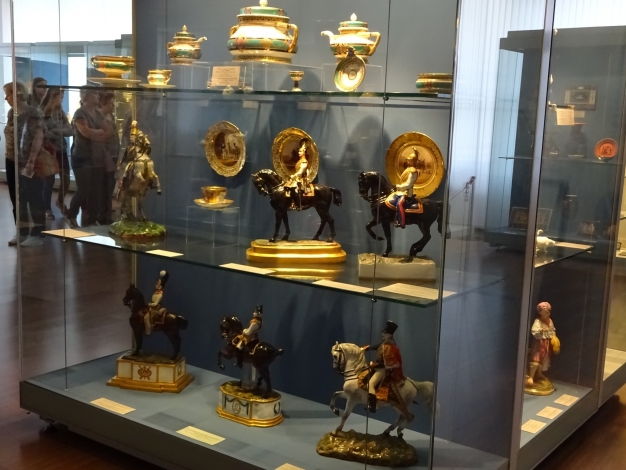 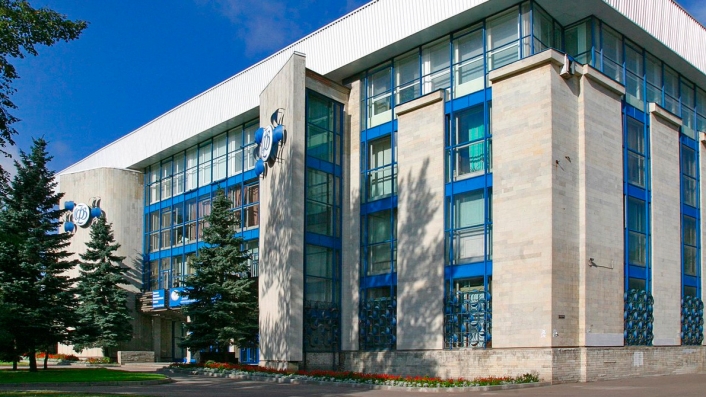 The Museum of the Imperial Porcelain Factory was founded in 1844 by order of Nicholas I as a repository of samples worthy of study and copying. It arose much earlier than such famous repositories of works of art as the Tretyakov Gallery and the Russian Museum.

The museum has formed the world's only unique collection, reflecting the 270-year history of the first porcelain factory in Russia. It has more than 30 thousand exhibits. These are porcelain and glass of the Imperial factories, things of the Soviet period, products of famous European manufactories and Russian private factories, samples of Japanese and Chinese porcelain. Here historical and cultural values, analogues of which are not found in any museum in the world are presented. The museum’s library, founded in the second half of the 19th century, contains rare books on porcelain and art, sketches and drawings by world-famous artists.

Since the last quarter of the nineteenth century, by personal order of Emperor Alexander III, all orders of the imperial family were executed at the factory in two copies, one of which remained in the museum. This tradition of regularly replenishing the museum was also preserved in the Soviet period, starting from the porcelain of the 1920s to the last decade of the 20th century. The museum’s collection twice left the factory’s walls: from the fall of 1917 until the fall of 1918, it was taken to Petrozavodsk for safety, and during the war and the Leningrad blockade, the exhibits were evacuated to the Urals.

On the basis of the museum collection, numerous domestic and foreign exhibitions were formed, personal exhibitions of leading artists were organized. By decision of the Ministry of Culture, porcelain from the collection of the factory museum was exhibited at exhibitions in England, Austria, Switzerland, Japan, Germany, Belgium, etc.

Members of the imperial family, Kazimir Malevich, Lunacharsky, Gorky, Chaliapin, Yesenin, Mayakovsky and Lilya Brik, Meyerhold and Zinaida Reich, the first female cosmonaut V. Tereshkova and the first mayor left autographs in the book of honored guests of the plant, and especially the museum.