Sredniy Avenue of the Vasilievsky Island, 77 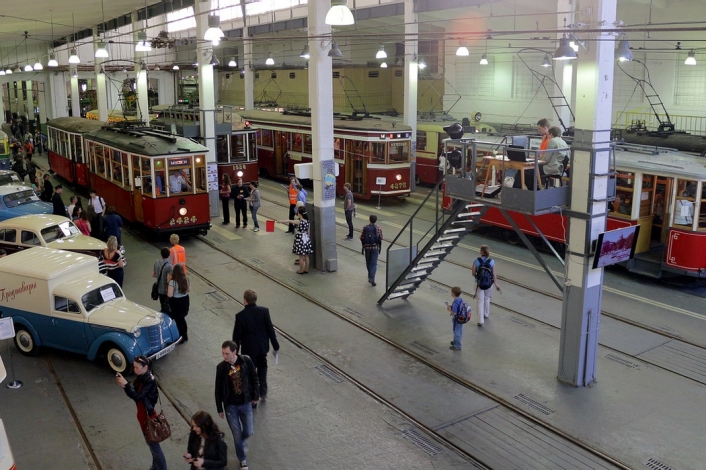 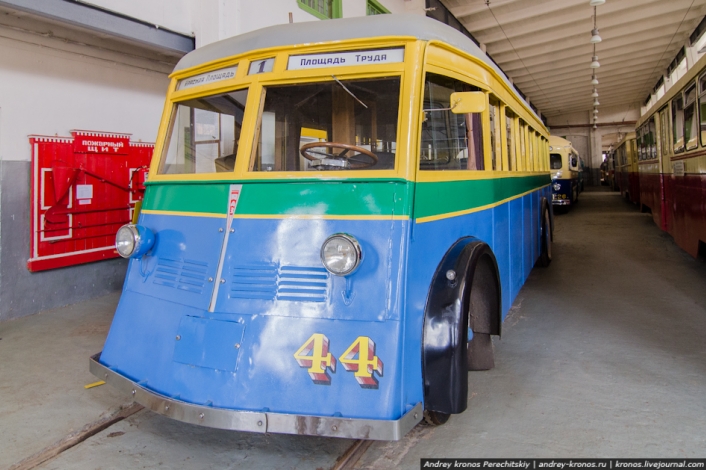 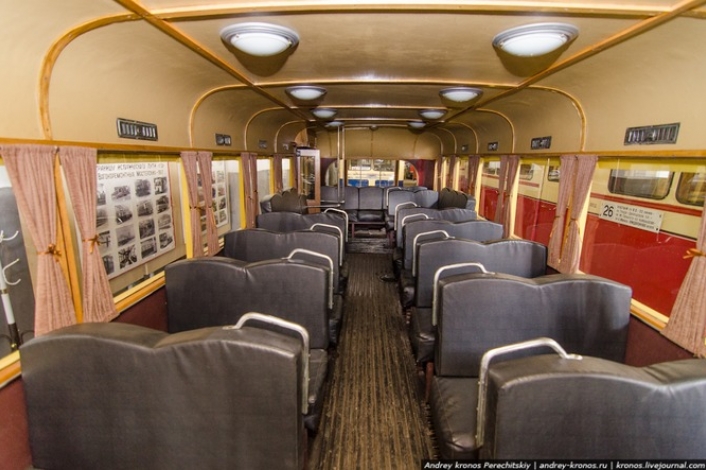 Museum of urban electrical transport is located on the territory of a tram park on Vasilievsky Island (former Leonov tram park). The museum's exhibits are located in a tram depot that was built in 1906-1908 in the architectural style of Art Nouveau by architect A.A. Lamagin.

Guests of the museum have a unique chance to feel like real travelers in time. The exhibition is built on a chronological basis and demonstrates the development of urban public transport in St. Petersburg from the beginning to the end of the twentieth century.

There are in total 22 tram cars and 7 models of trolleybuses (including the unique pre-war trolley bus YTB-1, the only one preserved in the world, that is still on the move) are presented to visitors. Here you can trace the evolution of technical thought and how the appearance of urban transport has changed over time. All the exhibits are open for study; the smallest details of the salons are preserved. You can go inside the cars, visit the driver's cab, sit in the conductor's place, see how the switch gears are activated. All exhibits of the museum are maintained in good technical condition, they participate in retro exhibitions, city parades and filming of historical films.

In addition, there are photographs, posters, tickets of different years, conductor bags, service certificates, cash registers and composters among the exhibits.

In the near future, it is planned to supplement the exposition with buses as well.