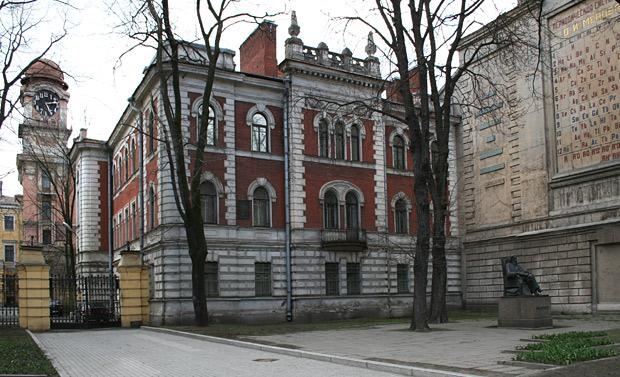 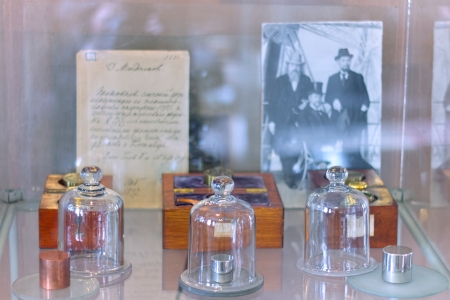 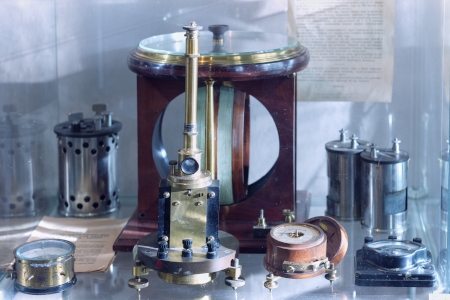 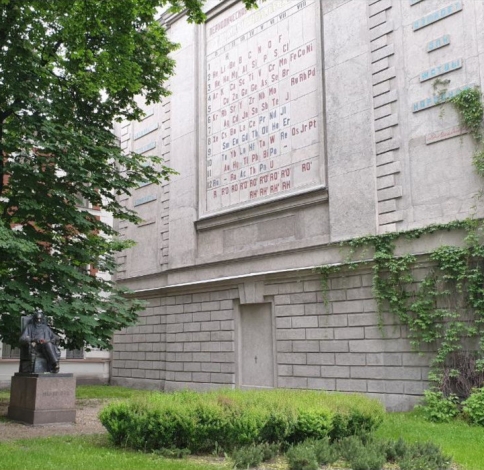 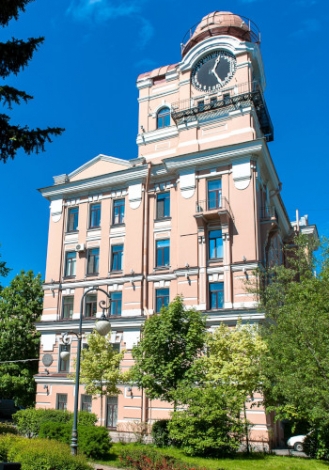 The only Metrological Museum in the country was opened in 1928 at the Institute of Metrology. DI. Mendeleev. Here are collected unique old exemplary measures, scales and other measuring instruments that tell about the history of measurements in Russia and other countries. Russian pounds and spools, buckets and fours, arshins and fathoms, Western European pounds and feet, Chinese lians, Egyptian rotli, American pints and gallons — all this can be seen in the halls of the museum.

A significant part of the museum's exposition is associated with the metrological activities of Dmitry Ivanovich Mendeleev, who from 1892 until the end of his life headed the first scientific metrological institution in Russia - the Main Chamber of Weights and Measures. A special place in the collection is occupied by the first Russian standards dating back to 1835, and the standards created by the beginning of the 20th century in the Main Chamber under the leadership of Mendeleev. There is a rich collection of scales of the world's leading companies: Ertling, Ruprecht, Nemetz, commissioned by Mendeleev on the basis of the physical theory of weights developed by him.

The main building of VNIIM them. DI. Mendeleev, where the museum is located, was built by the architect F.F. Beckman in 1879 according to a special project of Professor V.S. Glukhov, subject to special conditions necessary for storing standards and carrying out metrological work.

The last apartment of D.I. Mendeleev is located in the so-called "Red Building", built by the architect A.I. von Gauguin in 1897 according to a plan drawn up by a scientist for the apartments of the employees of the Main Chamber.

The dominant of the historical and architectural complex of the institute is the "Building with a tower", erected in 1902 according to the project of D.I. Mendeleev and architect S.S. Kozlov for experimental metrological research. Here, in a 30-meter tower, there was an astronomical observatory and a special installation for determining the acceleration of gravity.

In 1905, a clock of the German company "Niger and Sons" was installed on the tower of the building, made by order of Mendeleev. The watch has three dials, one of which has a daily division into 24 parts. Since then and up to the present time, the work of watches has been carried out using an old mechanism.

The building of the institute is decorated with a mosaic panel "Periodic table of chemical elements", created in 1935 in the workshops of the Academy of Arts. The height of the monument-table is 9 m, the total area is 69 sq. M. The monument is based on a table from the last lifetime edition of "Fundamentals of Chemistry" by D.I. Mendeleev. Elements discovered during the life of D.I. Mendeleev are marked in red. Elements opened from 1907 to 1934 are marked in blue.

Visits to the museum are carried out only by organized groups by prior arrangement, but single visitors can join the groups. You can sign up for the nearest group and receive information about the formation of groups by e-mail: ginak@vniim.ru.