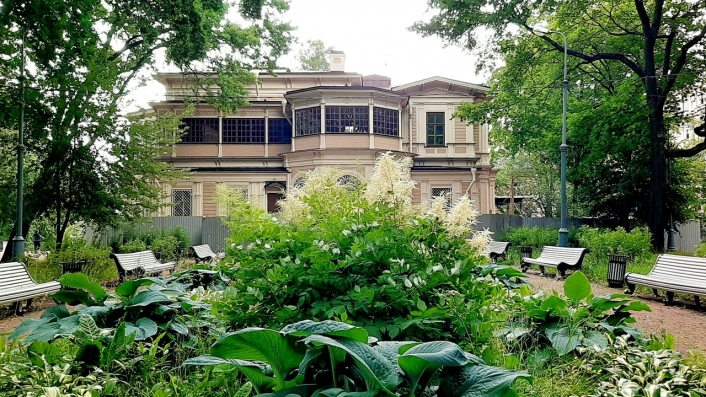 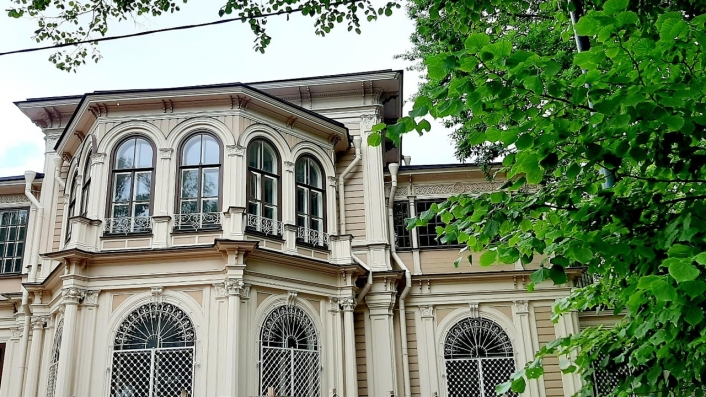 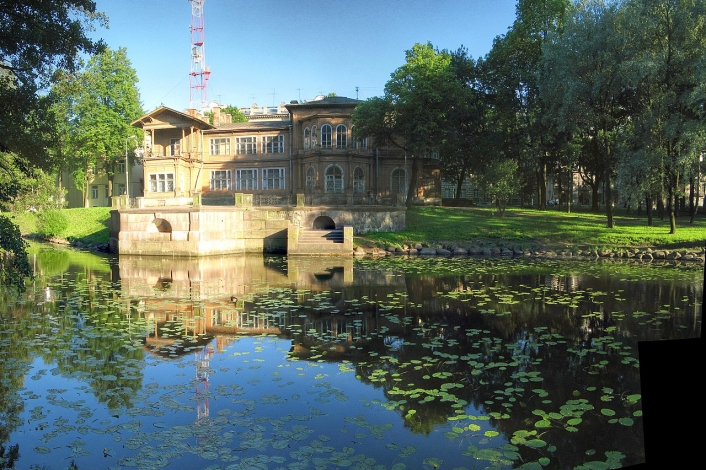 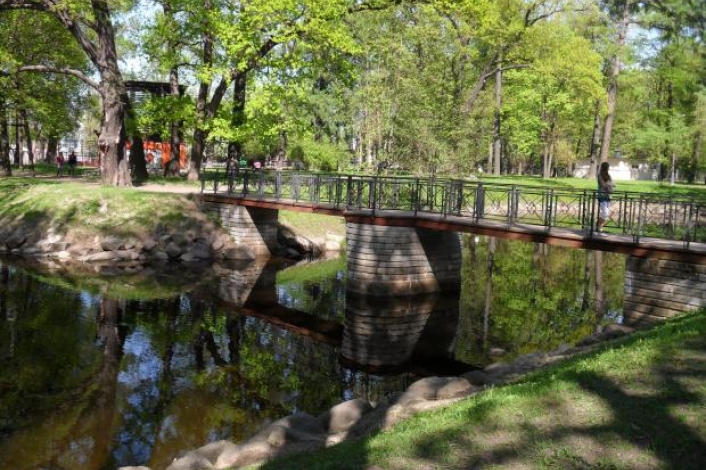 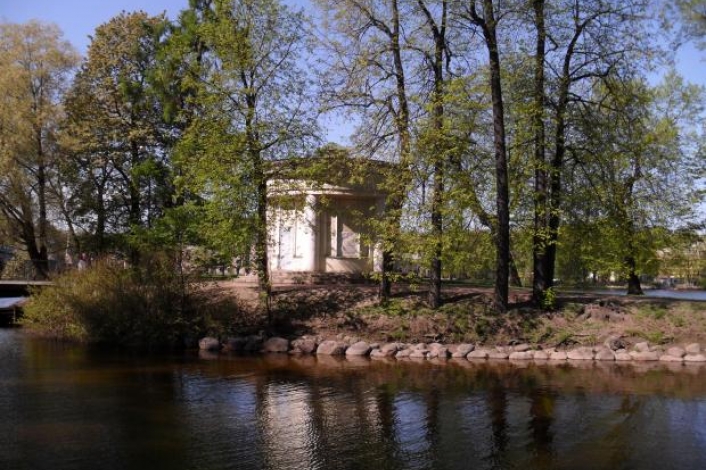 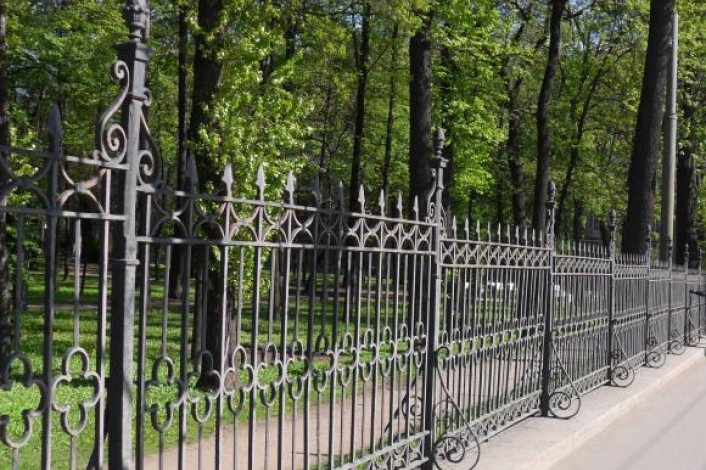 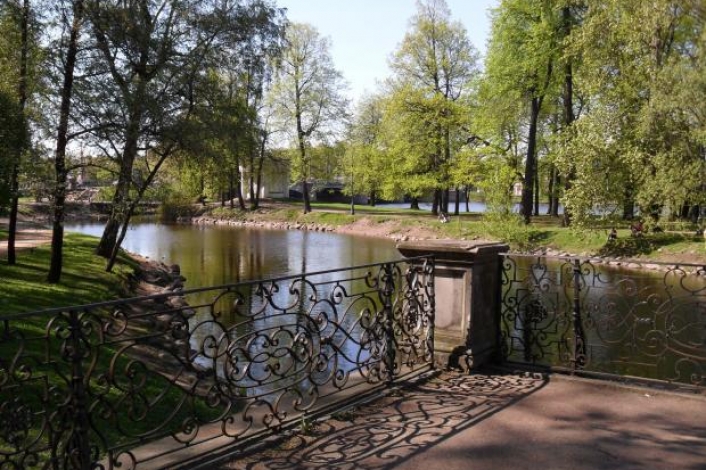 Lopukhinsky garden, which in Soviet times was called Dzerzhinsky's garden, is located on Kamennoostrovsky Avenue, between Malaya Nevka and Academician Pavlov Street. It is believed that the place is ideal for plein air painting, walks with children and picnics, fishing, relaxing, as well as for filming historical films.

The name of the garden is associated with the name of the most illustrious prince Peter V. Lopukhin, the procurator-general, and later the Minister of Justice, who owned this plot of land in the late 18th and early 19th centuries. Lopukhin's estate was surrounded by a vast landscape park; a garden with a pond that has survived to this day is just a small part of it.

Later, the place was known as Gromov's dacha: from the middle of the 19th century, the estate was owned by a Russian patron, forest merchant Vasily Fedorovich Gromov. In these years, a two-story villa was built here, in which an art gallery was located and concerts were arranged regularly. On the instructions of Gromov, the old garden was completely re-planned, there were grottos and fountains, picturesque gazebos and bridges.

In the 1930s the estate was again re-planned: in the garden, there were walkways and recreation areas for the townspeople, a club, a restaurant, a boat station and a children's library, and later the House of Pioneers and schoolchildren of the Petrogradsky district were opened.

In 2014-2015, the garden was completely rebuilt: pedestrian paths were renovated, bridges and fences were repaired, new trees and bushes were planted. The opening of the renovated Lopukhinsky Garden was held in August 2015.