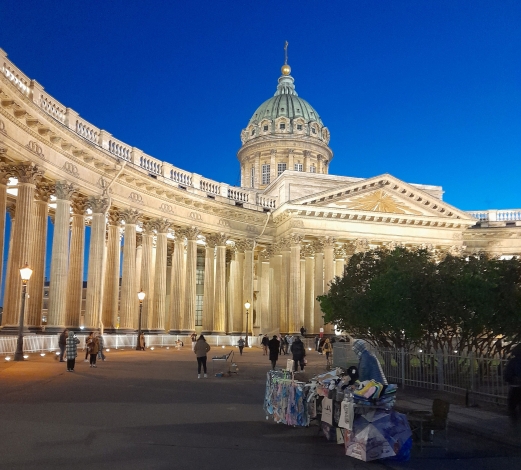 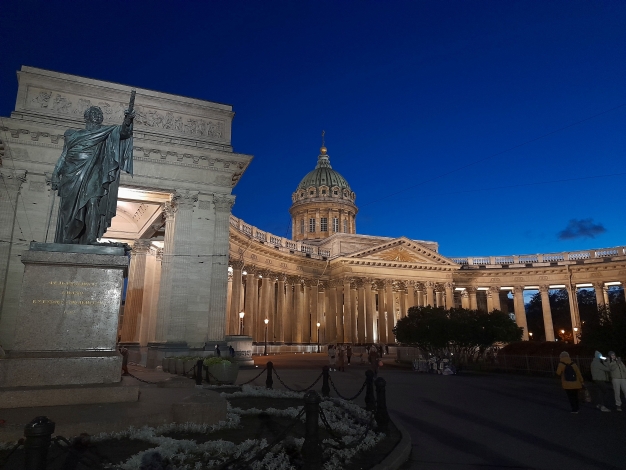 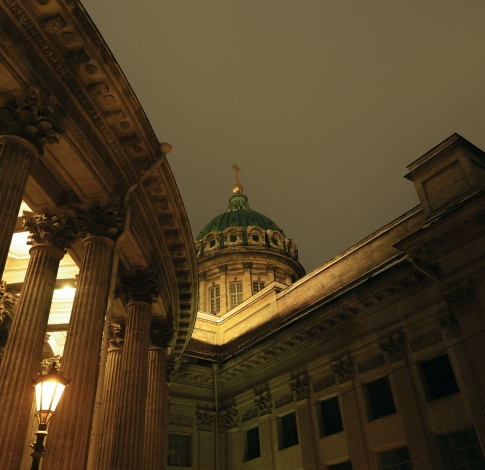 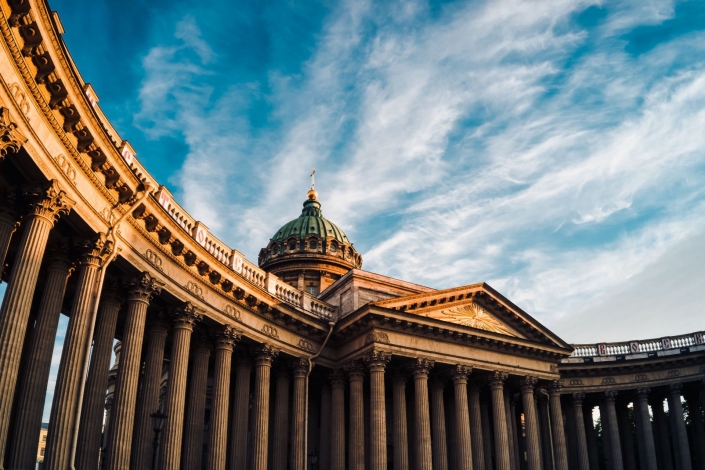 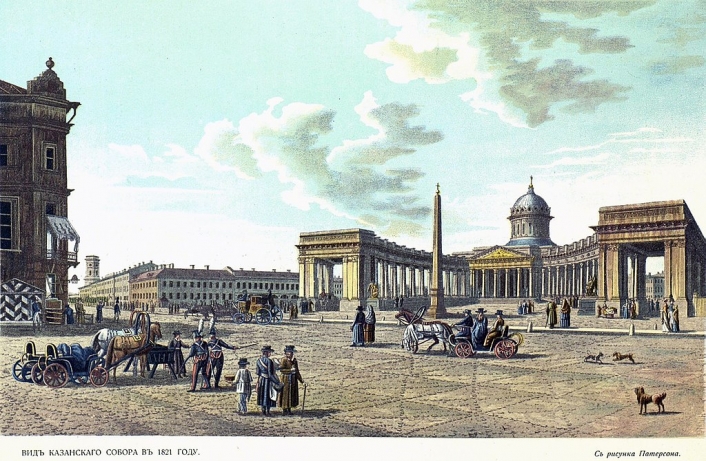 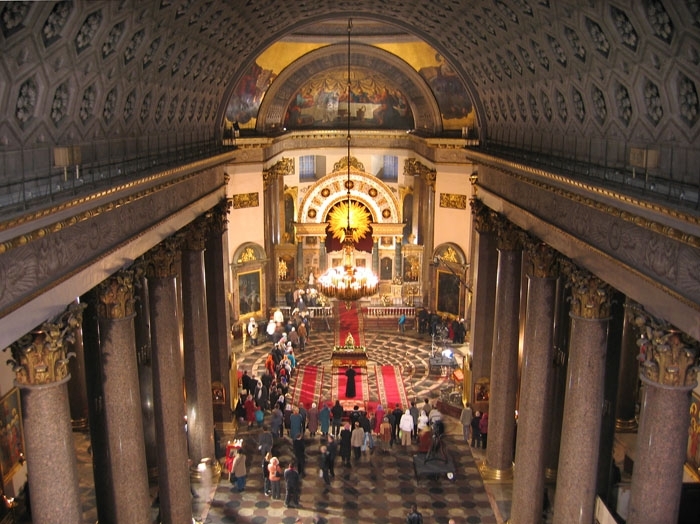 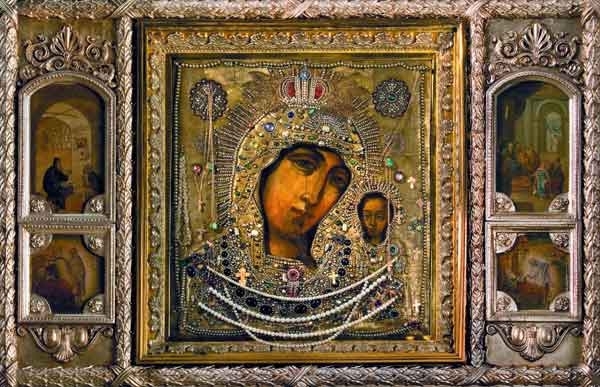 Kazan Cathedral on Nevsky Prospekt is one of the main cathedrals in St. Petersburg. Its story begins in 1801, when Emperor Paul I ordered to build a church that copies St. Peter's Cathedral in Rome in the northern capital

The cathedral can rightfully be called a man-made one, as the machines were practically not utilized, the materials used were monolith stones brought from Karelia. The inner covering of the floors is made of Russian marble Sortavala and pink Karelian marble from Belogorsk. The Shokshin marble became the decoration of the pulpit, the royal place and the steps of the altar. In 1811, when the construction was completed, it was the largest church in St. Petersburg.

A special attraction and the main shrine of the cathedral is the miraculous icon of the Kazan Mother of God. Witnesses of the early 19th century describe this piece of art this way: a rich ornament, generously decorated with jewels. The light is almost like the daylight, thanks to the thousands of burning candles that make them kneel in front of the altar.

After the Patriotic War of 1812, the cathedral became a monument to Russian military glory. In 1813 the commander M.I. Kutuzov was buried here.

In Soviet times the building of the cathedral housed the Museum of Religion and Atheism. In 1998 the church was returned to the Russian Orthodox Church.