I half of the 18th century 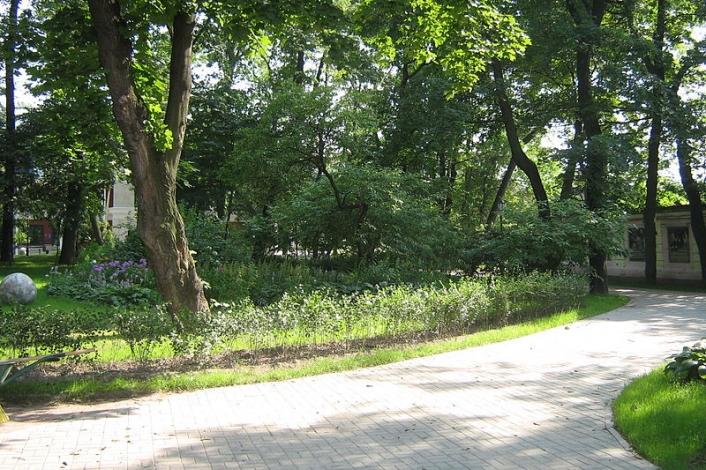 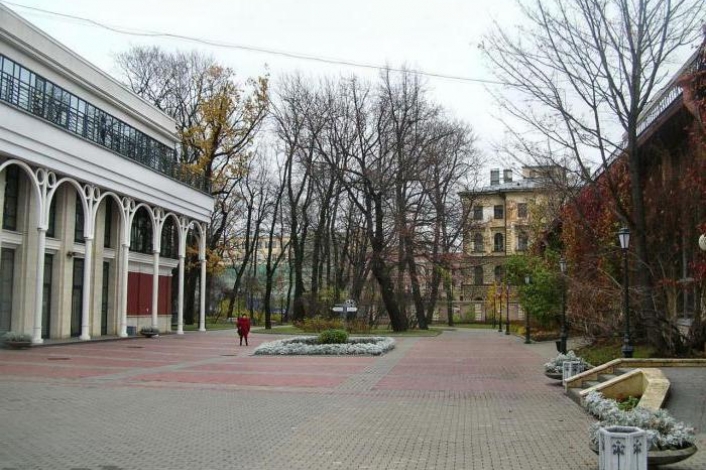 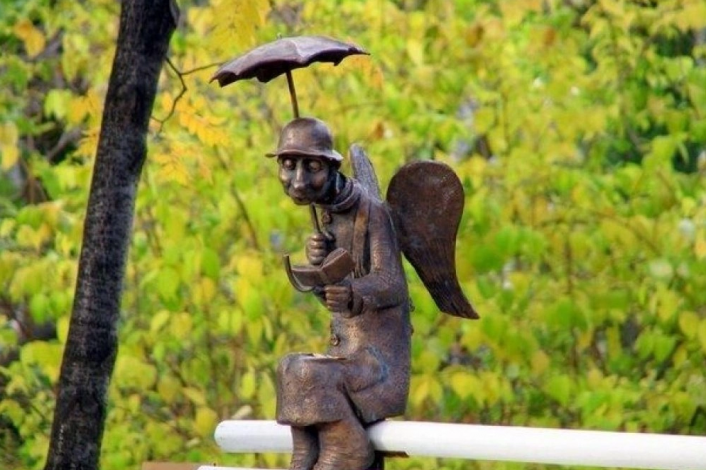 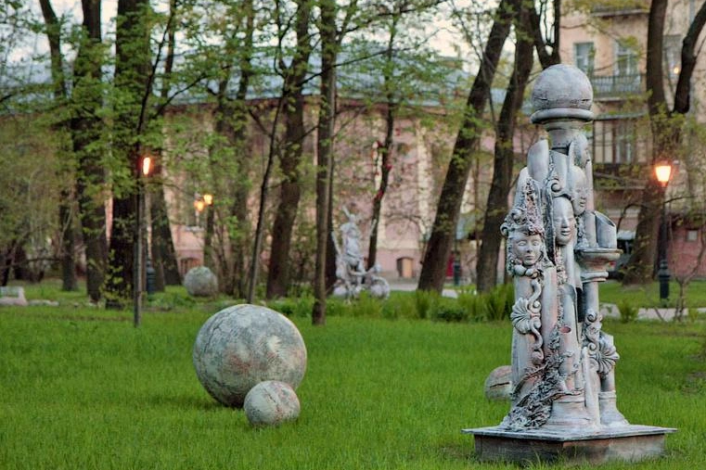 The Izmailovsky Garden, also called the Buff Theater Garden, is located between the Fontanka embankment and the Derzhavin lane, on the site of the former Izmailovo Grove, and is one of the oldest gardens in the city center. Its story begins from times of Peter I when Rumiantsev's estate was located here. Later, the owners of the Izmailovsky Garden were changed many times, and in the XIX century, it was completely re-planned.

The garden is designed in English landscape style and has preserved elements of the historical planning of the XIX century. Of the plants, broadleaf trees predominate here, many of which are already over 100-150 years old.

The name "Buff" was attached to the garden thanks to the entertainment theater "Buff", which appeared here in 1901 on the initiative of the merchant Peter Tumpakov. Then all the old buildings were dismantled on the territory of the Izmailovsky Garden and a wooden theater was built. At the entrance to the garden, visitors saw a huge flower garden with live and artificial flowers. In the evening in this flower garden, multicolored lamps were lit, and the garden was filled with lights, spectacular electric "butterflies" flew here and there. At the beginning of the 20th century, the theater and garden "Buff" became a favorite rest spot for Petersburgers.

Currently, a new stage of the Youth Theater on the Fontanka was built on the site of the wooden building of the "Buff" theater, and the garden itself became a kind of "green foyer", part of the cultural space of the theater. Here you can see unusual sculptures and art objects, the most famous of which is the Petersburg Angel.