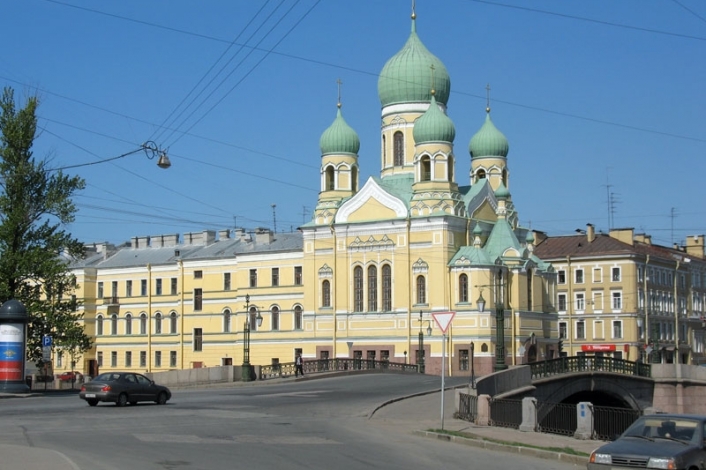 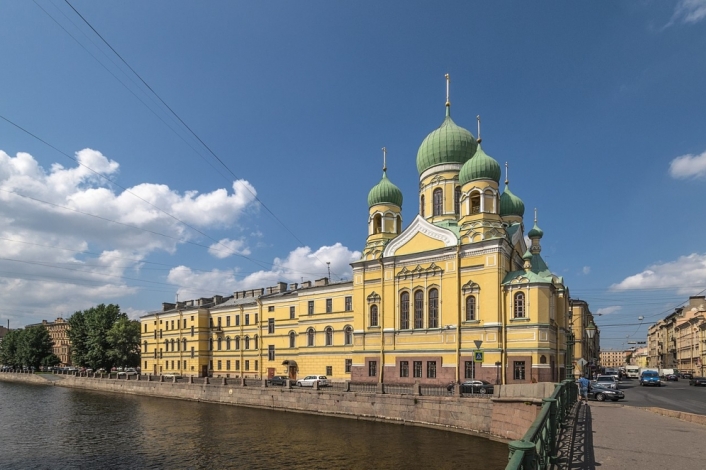 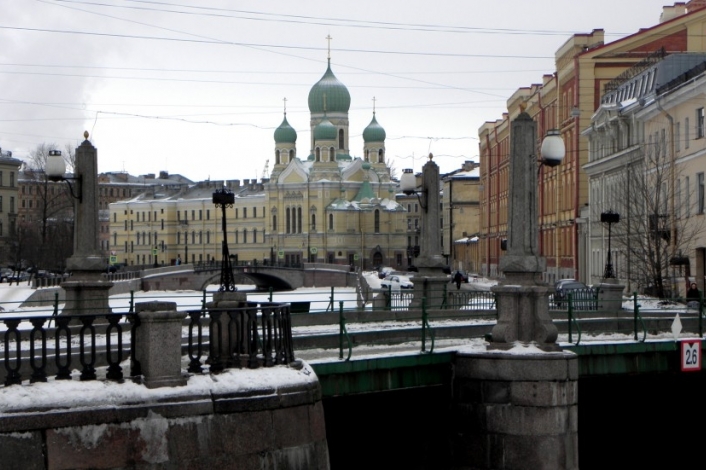 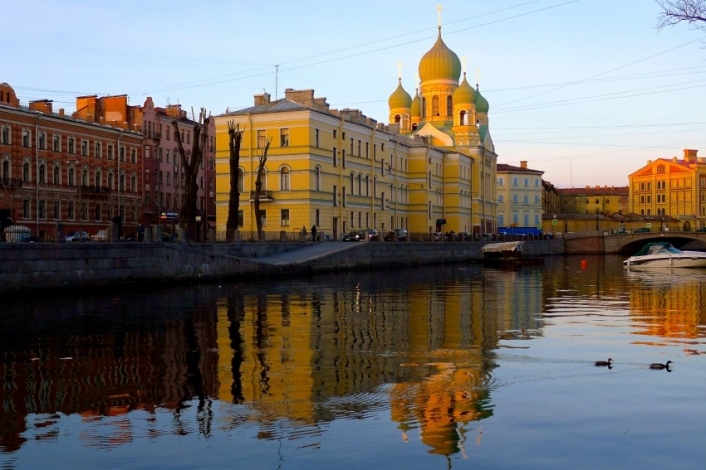 The Isidorovskaya church is an active Orthodox church located near the Mogilevsky bridge, in a place where the Lermontovsky prospekt and Rimsky-Korsakov prospect meet. Its history is inextricably linked with the history of Orthodox Estonian brotherhood, which appeared in St. Petersburg at the end of the XIX century. The upper church was consecrated in the name of the holy martyr Isidor Yuryevsky. It gave the name to the whole church. The lower church is named after St. Nicholai Tchudotvorets.

By the end of the XIX century, the Orthodox Estonian community of St. Petersburg numbered more than 4,000 people. They lived primarily in Kolomna, not far from the Baltic factory and the Admiralty. Local churches could no longer accommodate such a large number of parishioners. Thus, the community asked the authorities to allocate a site for the construction of a new church.

In the Soviet years the church was closed. In different years the building housed a school, a kindergarten, a dormitory, a combine of the Art Fund. In 1994, the church was returned to the believers, but since there were practically no Orthodox Estonians in St.Petersburg at that time, it was transferred to the Russian Orthodox Church.