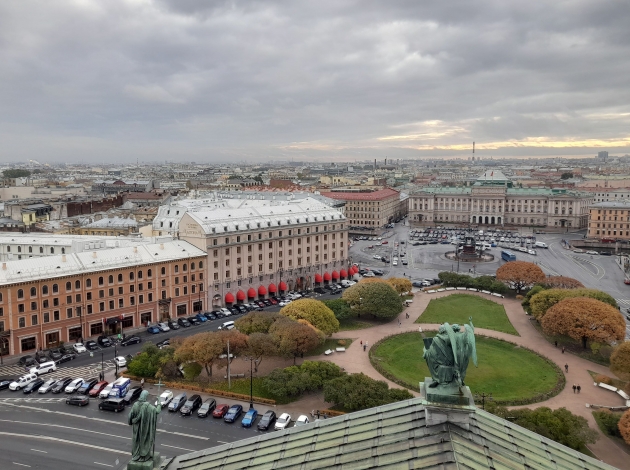 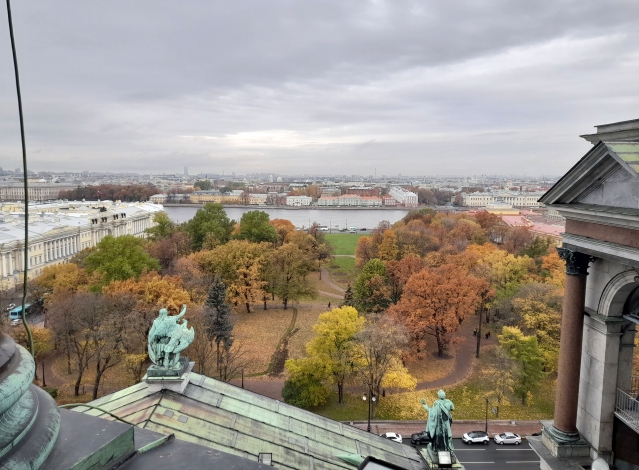 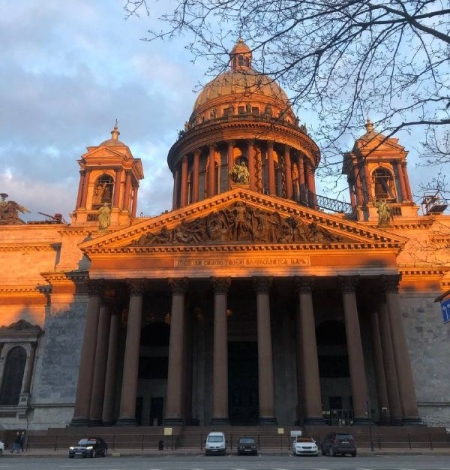 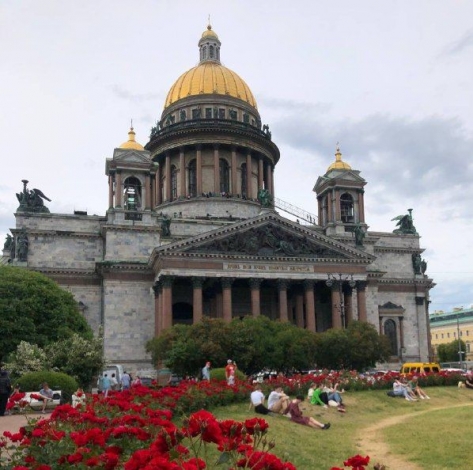 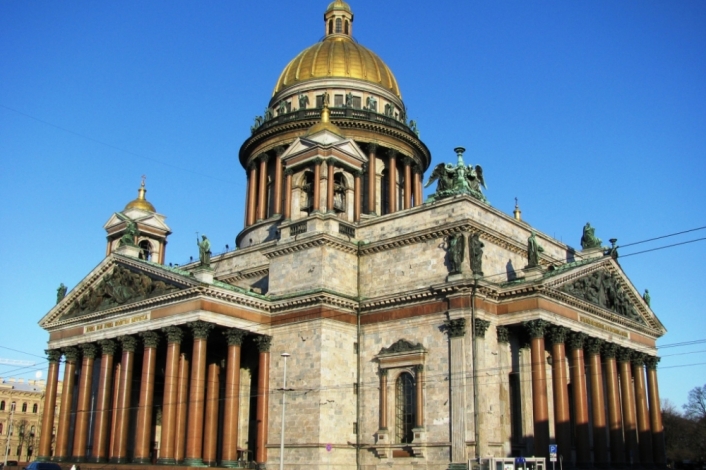 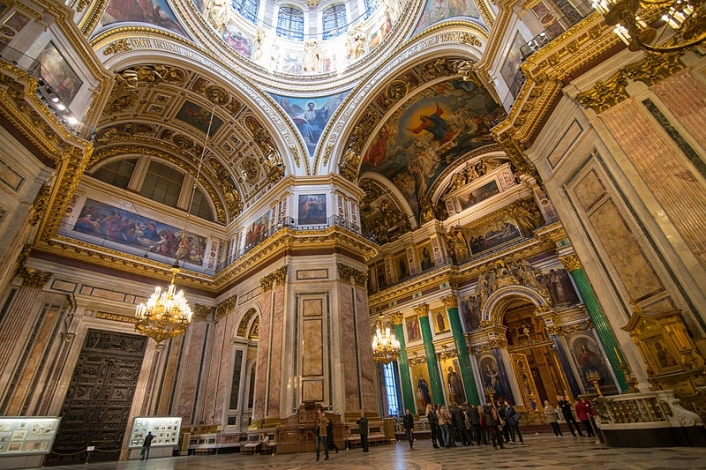 St. Isaac's Cathedral is the largest Russian Orthodox cathedral (sobor) in the city, one of the symbols of St.Petersburg, the magnificent work of Auguste Montferrand.

The cathedral took 40 years to construct. St. Isaac's Cathedral was the fourth St. Petersburg church of St Isaac of Dalmatia.

In the first, wooden Isaac Church, the sovereign himself and Ekaterina Alekseevna were married. The second, stone Isaac's church was built in the style of "Peter's Baroque", but in 1735 a fire broke out in the church, after which the building was dismantled.

The third St. Isaac's Cathedral was built during the reign of Catherine II, and construction was completed under Paul I. During this time the project has undergone many changes.

In 1809 Alexander I announced a competition for the construction of a new church with the condition of preserving three sanctified altars of the St. Isaac's Cathedral. The Emperor chose the project of the young architect Montferrand, who recently came from France. In May 30, 1858 the temple was consecrated.

The building of St. Isaac's Cathedral is an outstanding architectural monument, built in the style of late classicism with elements of neo-renaissance, Byzantine style and eclecticism. A majestic granite-marble cathedral with a height of 101.5 meters became one of historical parts of St. Petersburg.

During the museum hours, and during the white nights - until 4.30 am you can climb to the colonnade of St. Isaac's Cathedral and from a height of 43 meters admire the panorama of the city, see the opening of the Neva bridges.