Modern with elements of Arabic style 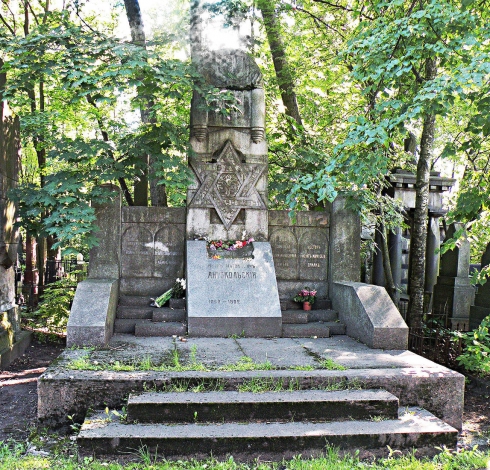 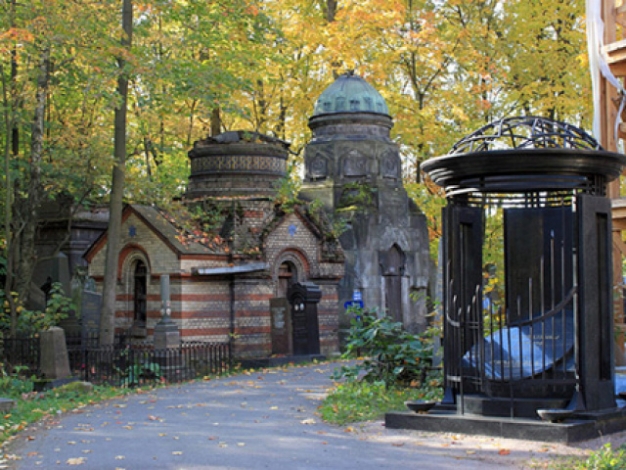 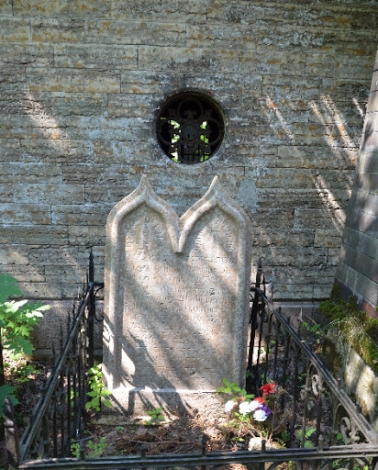 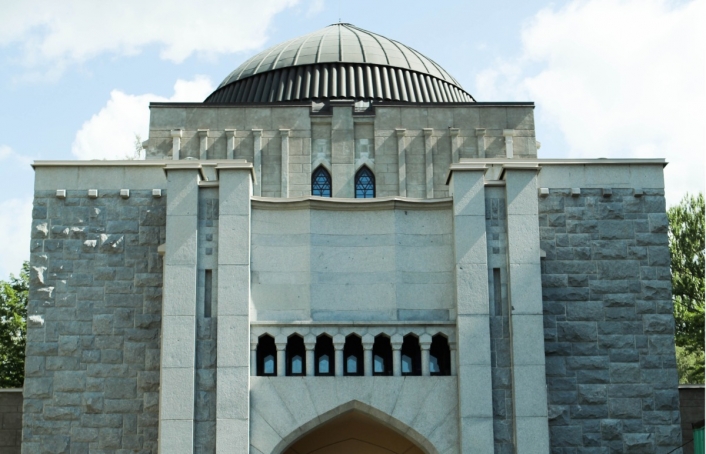 Since 1802, Petersburgers of the Jewish faith have been buried in specially designated areas of the Smolensk and Volkovsky cemeteries. In 1871, the highest order was followed to build a new cemetery at the expense of the city - Preobrazhensky, for which a plot was acquired near the Obukhovo station of the Nikolaev railway. To the opening in 1875 according to the project of I.I. Shaposhnikov, a two-story wooden house was built for ablution and funeral service.

On February 16, 1875, the ceremonial opening of the Jewish cemetery took place, and on March 2, two workers of the Okhta gunpowder factory who died in the explosion were buried here; a double sandstone stele in the form of tablets has survived to this day. The ablution house, having existed for several years, burned down in a fire. A special council decided to build a stone building. It was built at the expense of the Jewish community according to the project of Ya.G. Gevirtz.

The foundation stone of the House of Ablution took place in September 1908, and the consecration took place on September 23, 1912. In the monumental image of this building, religious symbolism was combined with northern Art Nouveau. The purpose of the building was emphasized by the simplicity and laconism of forms, the lack of elegant decor. They don't pray here on Saturdays and holidays, they don't listen to the reading of the Torah, but only see off the dead on their last journey.

The ablution house in the Jewish cemetery was not closed even during the Great Patriotic War. By the 1990s, the building had fallen into disrepair, and is currently undergoing restoration. Since 2008, the Ablution House has been donated to the St. Petersburg Jewish religious community for an unlimited free use.