Beginning of the 18th century 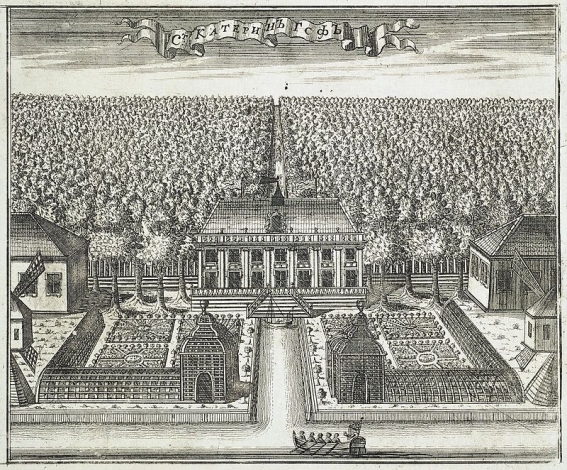 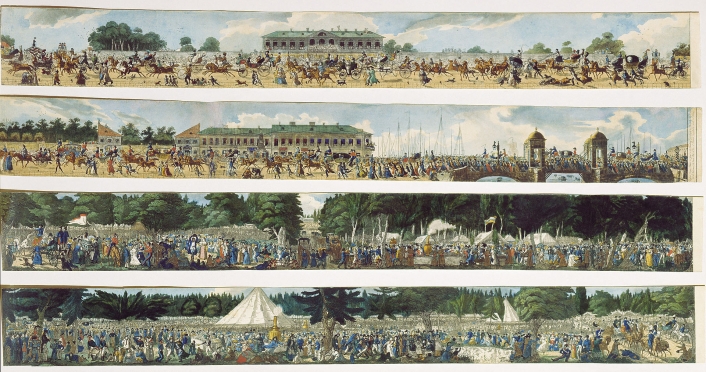 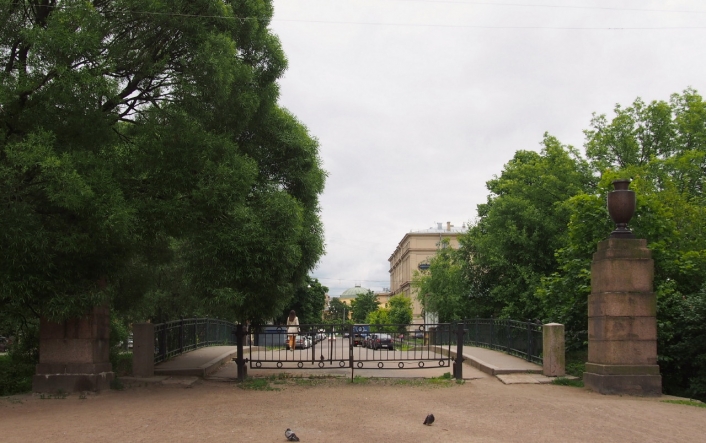 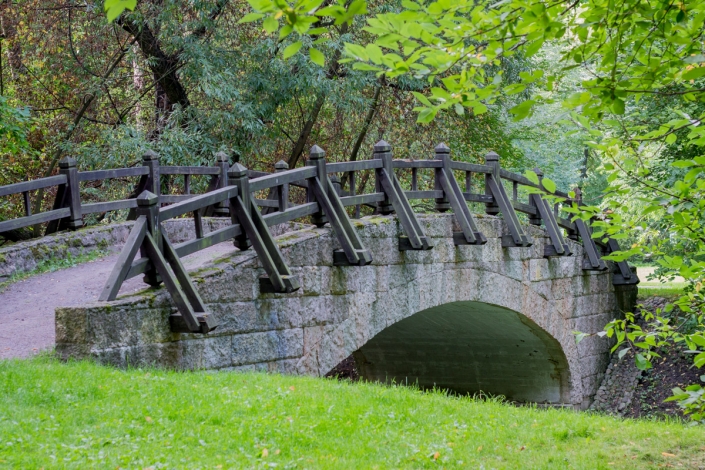 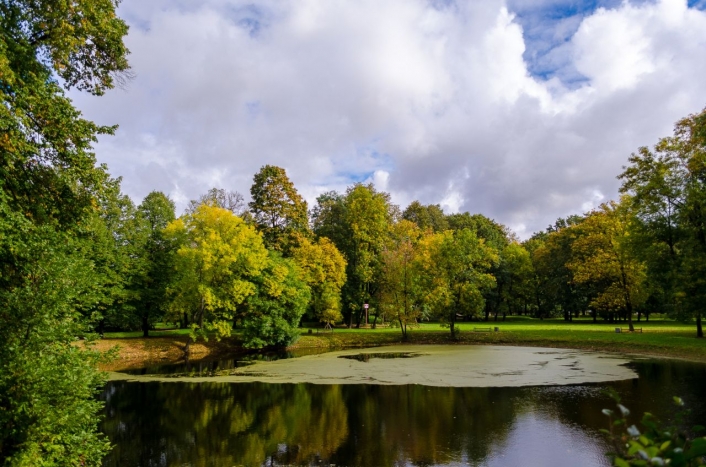 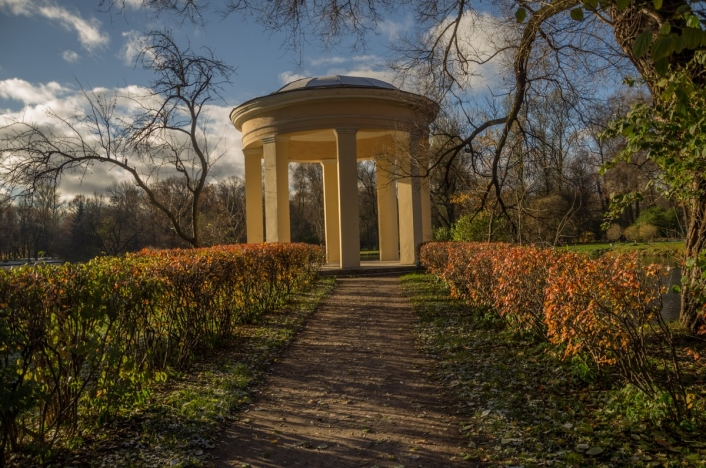 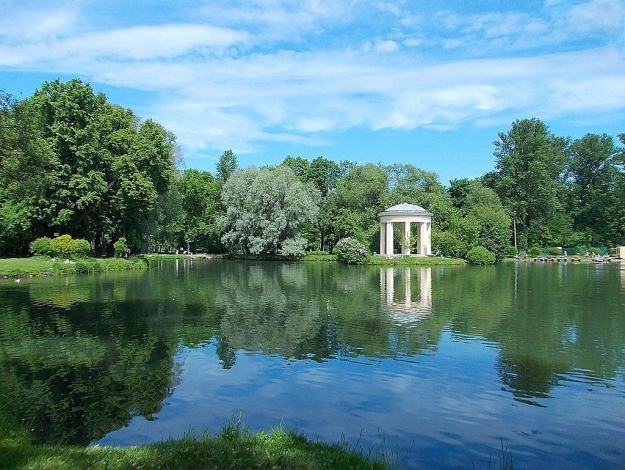 Ekaterinhoff (in German: “Catherine’s Court”) is a historic landscape park in the south-west of St. Petersburg, leading its history from the time of Peter the Great.

The beginning of the palace and park ensemble Ekaterinhoff was put by a wooden palace, built by Peter the Great. This palace was a gift of Peter to the Empress Catherine the First - hence the name of the palace and the park. A garden was laid out in front of the palace, several canals were dug, various services were erected.

In the XVIII century, Ekaterinhoff was passed into the possession of different rulers, who reconstructed it at their discretion. In 1823, at the initiative of the St. Petersburg Governor-General of Count Miloradovich, the reorganization of the abandoned park and palace began. They cleared the Petrovsky Canal, made embankments on both its sides. As a result, the arangemet of closed channels formed two islands - Garden and Flower.

Pavilions were built according to the designs of Auguste Montferrand, decorated in different styles. Two wooden pavilions "in the Gothic style" stood near the coast of Ekaterinhofka: Farm with a belvedere turret and the Lion Pavilion, topped with a high spire. On the other side of the motorway, in the landscape part of the park, Monferrand built a large “train station” pavilion also in the Gothic style, intended for concerts and summer balls. In the same style, with pointed arches, another large building was erected: Rolling Hill. Not far from the "station", in Kindergarten Montferrand located the Moorish pavilion, decorated in exotic "oriental taste", and in some distance, next to a small picturesque lake, they erected a Russian tavern building. The park was surrounded by a picturesquely looped river.

The bridges of different size, architecture and construction served as the decoration of Ekaterinhof. One of them, a three-arched wooden, with brick foundations, was designed by the military engineer P.P. Bazin. A single-span bridge of graceful design, designed by A.A. Betancourt. The landmark of the garden was the hanging Chain Bridge. It was created by the project of architect V.I. Beretti and engineer P.P. Bazin and became the first in Russia and the second in Europe chain suspension bridge. Four chains of the bridge rested on pylons, made in the form of massive Gothic columns.

In the 1830s, Ekaterinhof became the site of traditional St. Petersburg festivities. But later, as the Putilov (now Kirovsky) plant developed, this area turned into a factory outskirts of the city. By the beginning of the twentieth century, the Ekaterinhofsky ensemble had fallen into disrepair: the remaining structures had become dilapidated, the ponds and canals became shallow, the bridges had collapsed, the flower beds had disappeared.

In 2004, the reconstruction and restoration of the park began, and it still continues.