The Yusupov Palace on Sadovaya Street 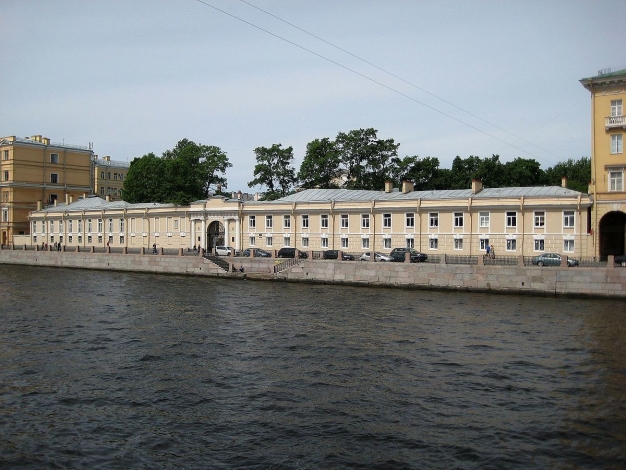 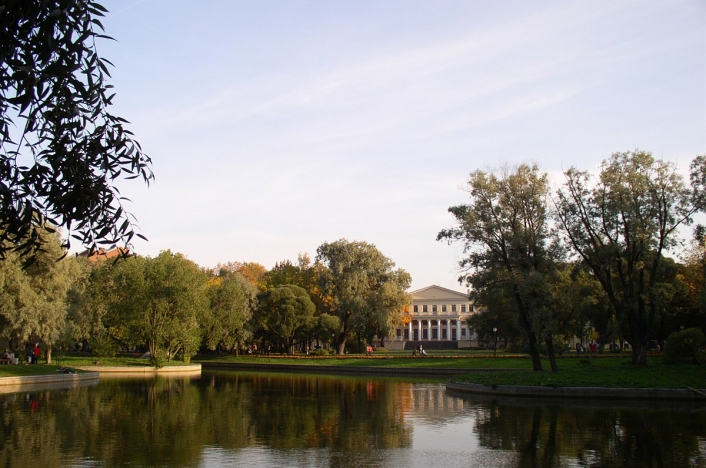 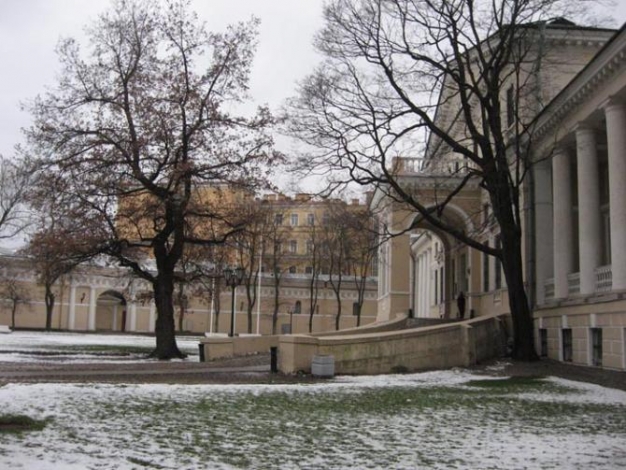 The Yusupov Palace was erected on the site of an old wooden house, which also belonged to the Yusupov family. A majestic building in the style of classicism was built by the architect Giacomo Quarenghi in the 1790s.

On the red line of the embankment, the architect erected two residential two-story wings, separated by an arch of the gate. Historically, these wings had no window openings from the Fontanka embankment, so they made an impression of a blind fence. Later on, the idea of Quarenghi was changed so the windows of the building could overlook Fontanka. The main facade of the palace looks out onto the front yard. It is formed by the walls of the service buildings and shaped like a semicircle.

When the palace was rebuilt, Quarenghi retained the walls of the former master's house, but completely destroyed the details of the facade. He introduced the motif of the loggias located between the central building and lateral risalitas, balancing its high monolithic part.

In place of the old regular garden, the architect set up the landscape garden. Around the palace there were ruinous structures, embankments, naturally growing trees and bushes. The Yusupov Palace completely changed its original appearance and acquired a different artistic meaning.

Since 1810, the Palace housed the Institute Railway Engineering of Emperor Alexander I, which entailed the rearrangement of some of the premises, as well as changing the design of interiors. Today the Railway Engineering Institute museum and its branch are located in this palace. The office of the scientist, architect and engineer Augustin Betancourt altogether with illustrative materials, mock-ups and furnishings (which is characteristic for the beginning and the middle of the XIX century) are part of the museum. Excursions are organized according to the preliminary requests.