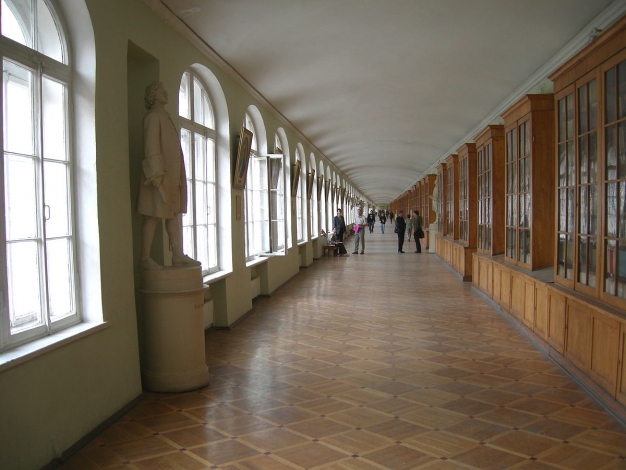 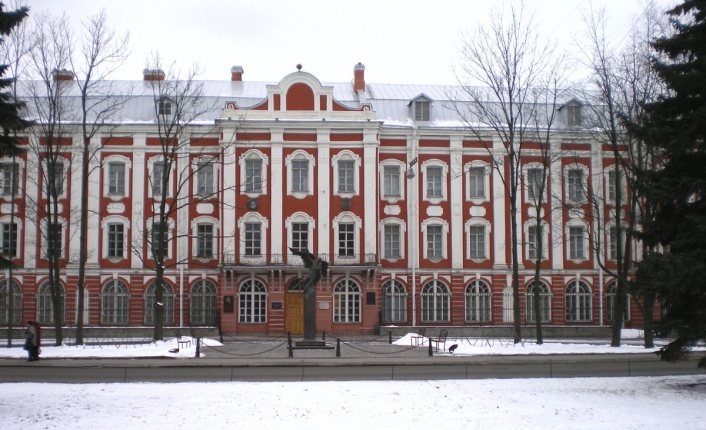 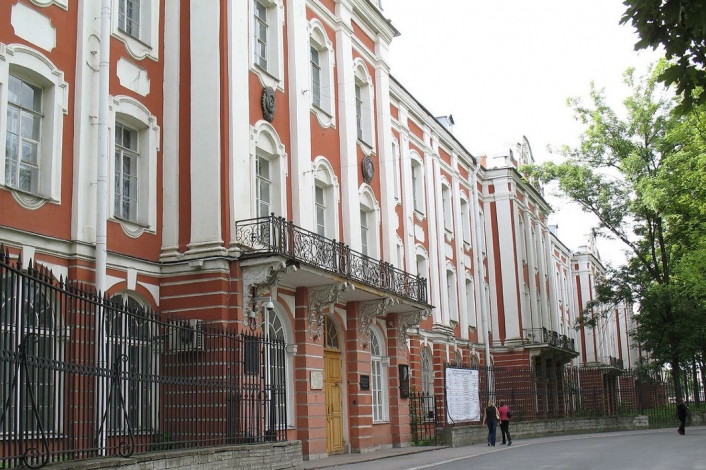 The building of the Twelve Colleges was built in 1722-1742 by the decree of Peter I for the placement of the supreme bodies of state administration. Today St. Petersburg State University is located here.

The construction of the building of the Twelve Colleges was caused by the desire of Peter I to transfer all the administrative institutions of St. Petersburg to Vasilievsky Island. The building project in 1722 was prepared by Domenico Trezzini with the participation of Theodor Schwertfeger (upper floors), but the architects Giuseppe Trezzini and Mikhail Zemtsov had to complete the construction. The first meeting of the board in the building was held in 1732.

The total length of the building is 400 meters, and its walk-through corridor is considered the longest in St. Petersburg. The house is located towards the Neva, as it was originally assumed that the facade will be turned to the main square - Kollezhskaya, which was planned to be located on the Broach of Vasilievsky Island.

The original interior decoration of the building is preserved today only in the Petrovsky Hall, here you can see a sculpture, a plafond and picturesque insets in the upper part of the walls, two corner chimneys with a sculptural decoration, preserved from the XVIII century. The building is included in the Unified State Register of Monuments of Russian History and Culture.

In the XVIII century in the building of the Twelve Colleges were located colleges, the Senate and the Synod. In 1804 the Pedagogical Institute entered here, and in 1835 the building was transferred to the St. Petersburg University.