Chapel in honor of the apparition of the Virgin 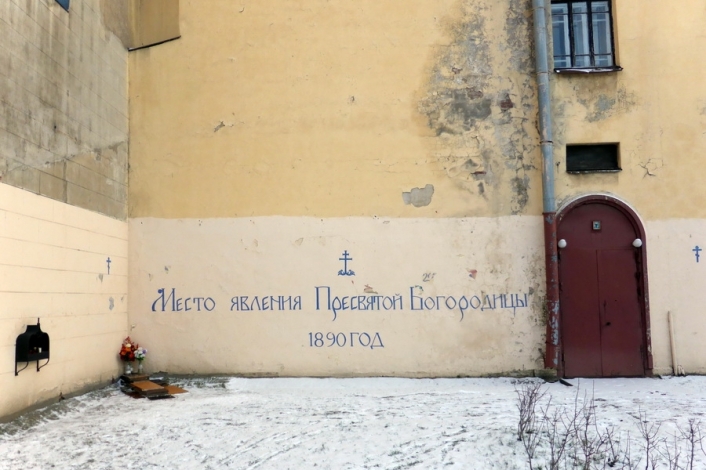 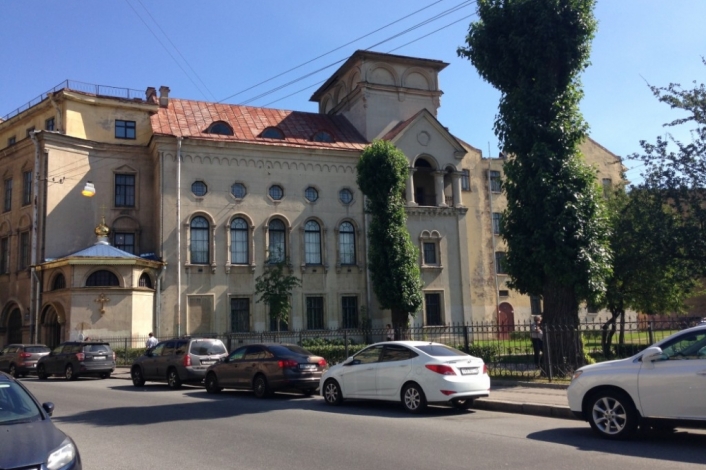 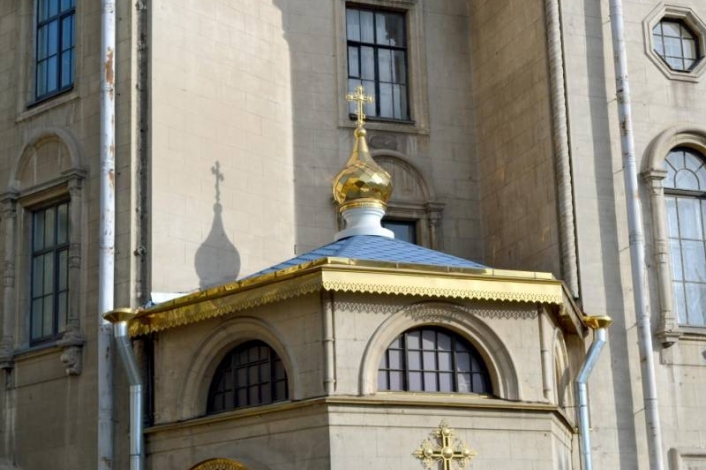 The chapel is built on a place where, according to legend, the dying 13-year-old Nikolai Grachev, who could not be helped by doctors, appeared to the Mother of God. She told the boy to go to the icon of "Joy of All Who Sorrow" ("with pennies"), who was in the chapel at the Glass Factory. Sister brought Nicholas to the miraculous icon, the boy kissed her, and then fully recovered. The events described took place in December 1890.

In 1894, on the site of the appearance of the Virgin Mary Grachev family founded a shelter for seriously ill and mentally sick children, later known as the orphanage of the Brotherhood in the name of the Queen of Heaven. In 1913-1915 the facial building of the orphanage and the chapel were built. The chapel was consecrated as a temple in 1915, in October 1923 it was closed. Now in the shelter is the Musical Pedagogical School. The chapel is open for visits, prayers are performed on a special schedule.