Church of the Transfiguration of the Lord on Aptekarsky Island 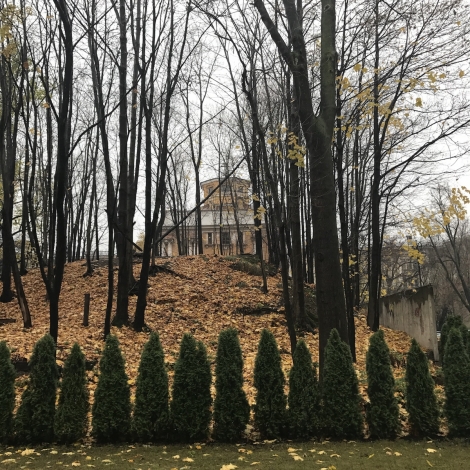 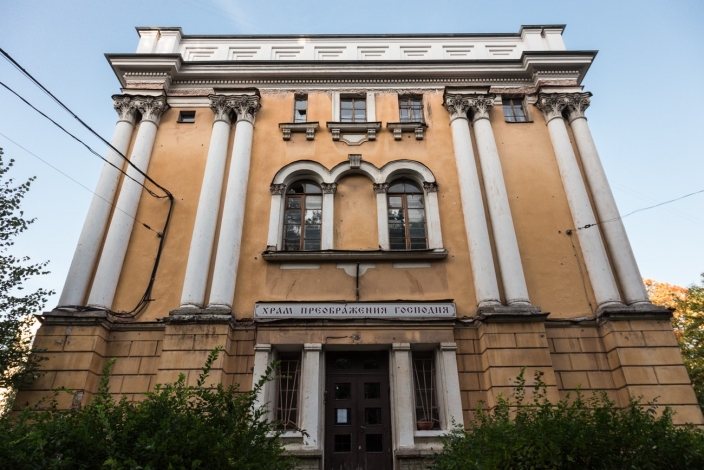 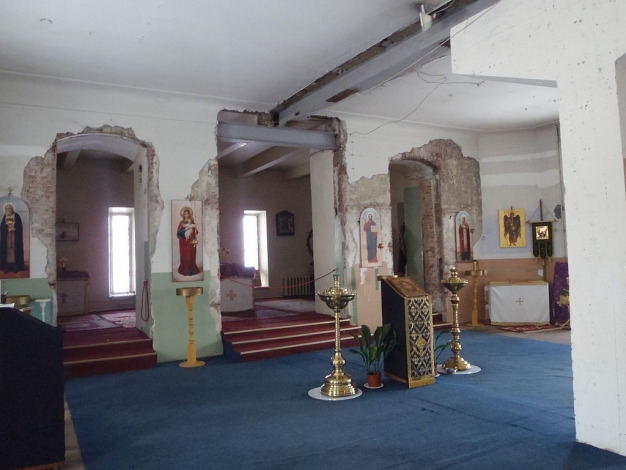 The Church of the Transfiguration on Aptekarsky Island was built in the Russian-Byzantine style in 1840-1845 by the project of Konstantin Andreyevich Ton. This is the only preserved church building in St. Petersburg by an outstanding architect, the author of many churches in the Russian style, including the Moscow Cathedral of Christ the Savior, destroyed in 1931.

The first Church of the Transfiguration on Aptekarsky Island was built in one of the houses near the Botanical Garden and consecrated on August 6, 1808. As the population of the island grew, and soon the church became cramped for the parishioners. The Minister of Internal Affairs, Count Alexander Stroganov, asked the emperor for permission to build a new church.

On December 21, 1839, Nicholas I approved the project of a single-altar stone church for 360 people, drawn up by academician K.A. In tone. Construction began in the spring of 1840 and was largely completed in 1841; On September 14, crosses were installed on its heads.

In 1844, interior and exterior finishes were fully completed, but the consecration of the church was delayed as the then Minister of the Interior, Count L.A. Perovskii “found that, unsatisfactorily written by Academician V.K. Sazonov's images of the Evangelists on the sails of the main vault. In May-July 1845 they were rewritten by the painting professor Karl Bryullov. He also painted two local icons in the three-tiered iconostasis "Savior" and "Mother of God" on a gold background.

On September 16, 1845, the dean of the Cathedral of the Peter and Paul Cathedral, Archpriest Joachim Kochetov, consecrated the church in the name of the Transfiguration of the Lord.

On December 27, 1873, the Holy Synod handed over the Transfiguration Church to the Life Guards Grenadier Regiment. The chapel of St. Alexander Nevsky, built in 1882-1883 at the regimental barracks, near the source of the Karpovka River. Unfortunately, it has not survived - the chapel was demolished in the 1930s.

The Church of the Transfiguration itself was closed in 1930, it was converted into the laboratory of physical acoustics of LETI. The domes were demolished, the interior painting was painted over, the facades and interiors were redone.

Only 76 years later, the temple was returned to the believers. On March 31, 2006, a decision was made to transfer the Transfiguration Church on the Aptekarsky Island to the St. Petersburg Diocese.

Today, the interior layout of the building has nothing to do with the church. The building of the Church of the Transfiguration, which was one large hall inside, now has several floors. In the basement, where 30 officers-grenadiers, heroes of the First World War, were buried, there is a pool for scientific experiments.

Since 2015, work on its restoration has gradually begun in the temple. The rector of the church, Igor Yushin, believes that gilded domes will shine again on the church.