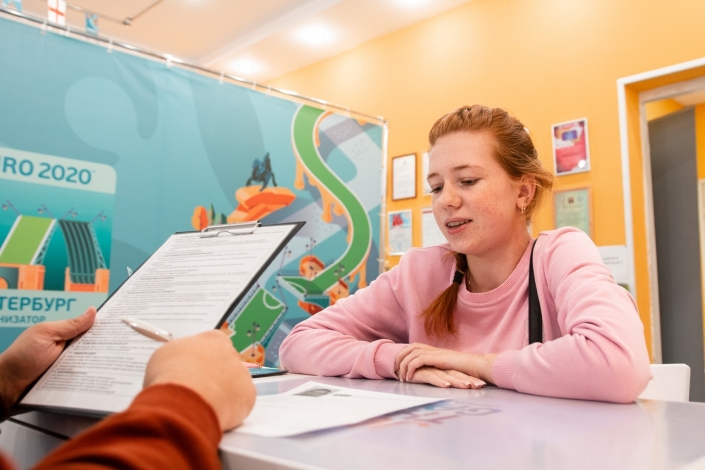 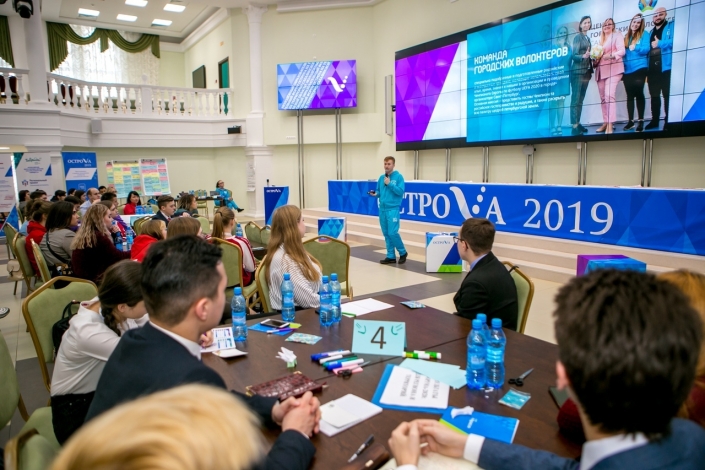 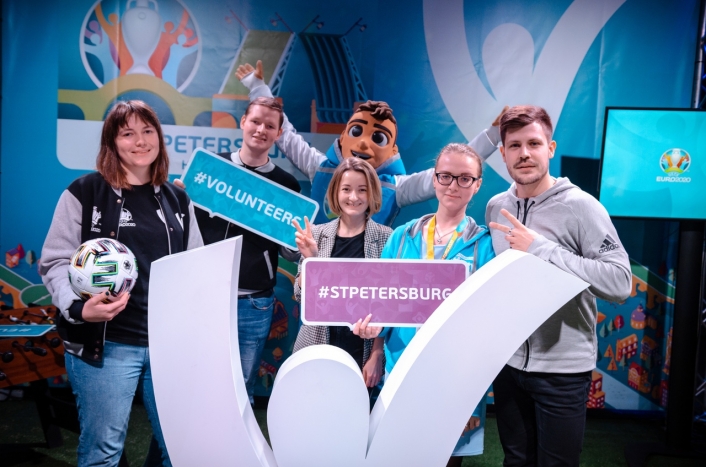 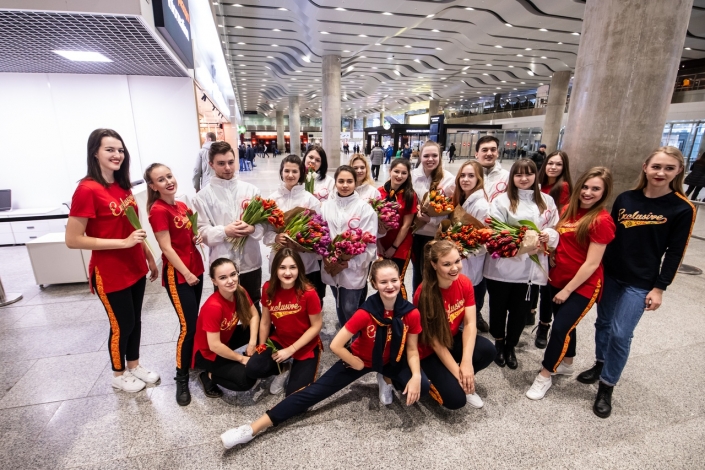 The Center for City Volunteers of St. Petersburg is an organization whose goal is to create and maintain an effective system of education, selection and training of volunteers for high-quality events of any level.

The Center was opened in the Year of Volunteer in Russia - as a heritage program of the FIFA Confederations Cup 2017 City Volunteer Training Center and the 2018 FIFA World Cup ™.