The Bronze palace of Chancellor Bezborodko 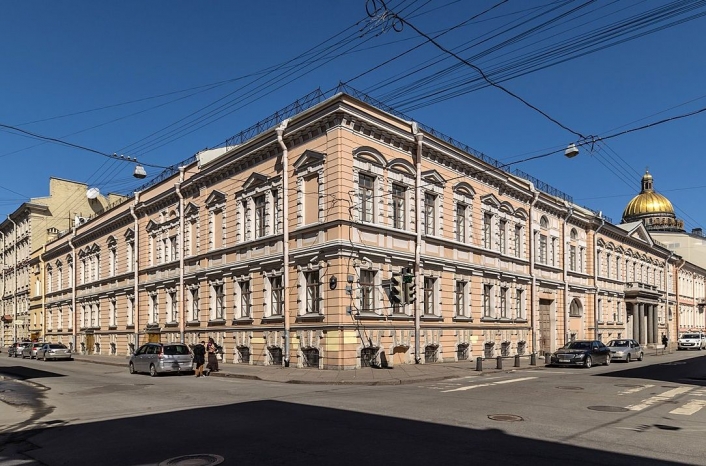 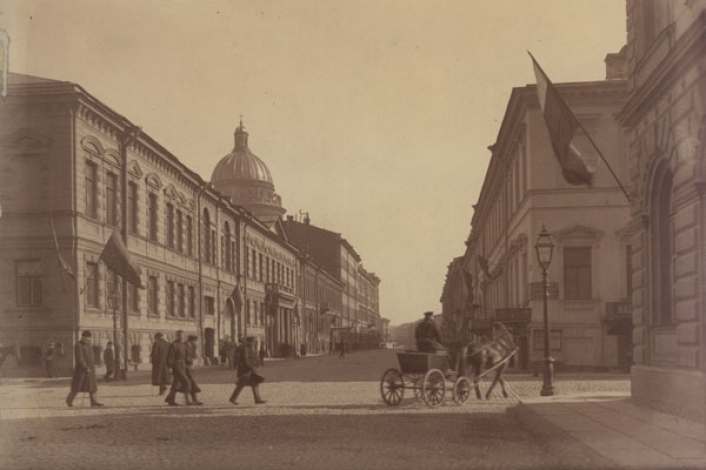 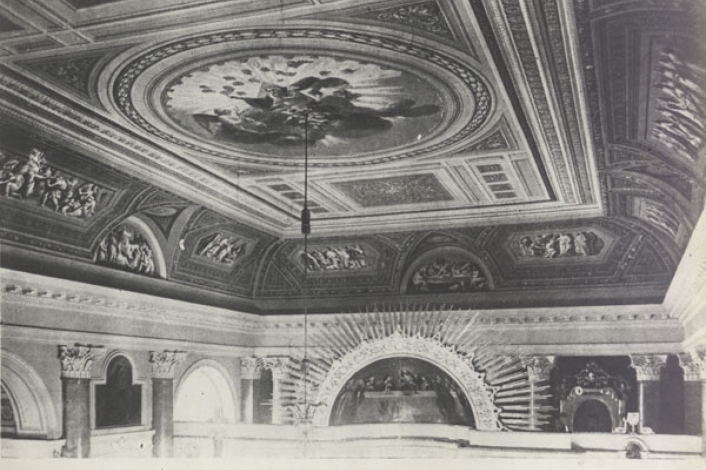 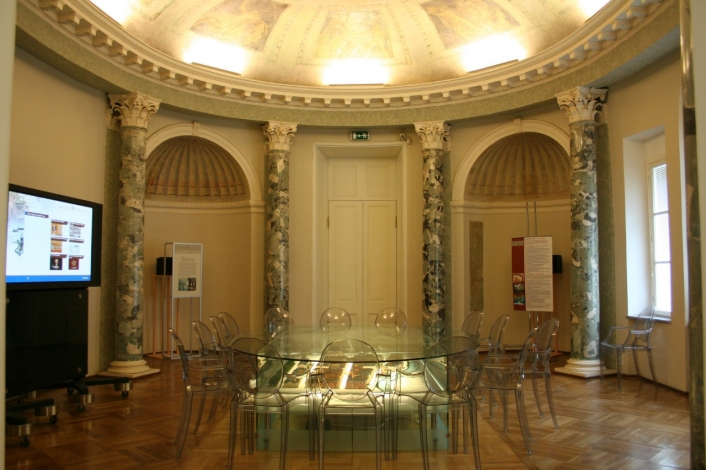 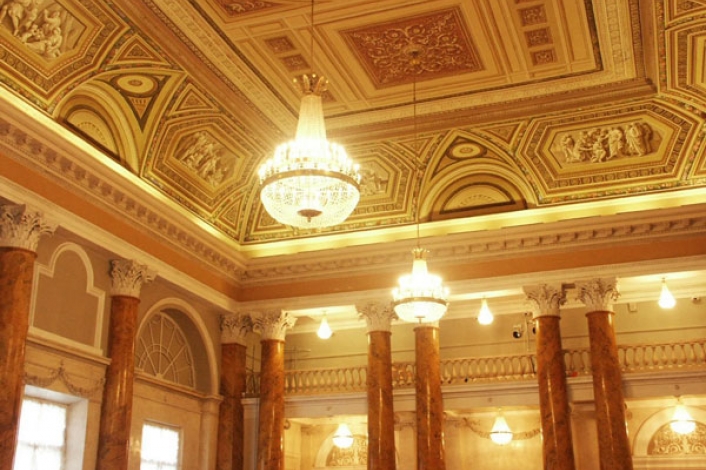 The Bronze palace was built by the project of architect Giacomo Quarenghi for one of the closest associates of Catherine II, Duke Alexander A. Bezborodko.  In 1782 he became the head of the post service. In 1797 he became Chancellor of the Russian Empire.

In 1781 Bezborodko bought two adjacent sites with separately standing buildings for the construction of the palace. Architect G.Quarenghi completely changed the volume-planning solution of the those buildings. He united them with a central wing and built them up one floor. The facades of the palace have acquired strict classical forms.

The construction works of the building lasted for 16 years. In 1792 the  Duke acquired a large number of paintings and built a special gallery to place them. The palace amazed its contemporaries with exterior decoration and grandeur of interiors, collections of European paintings, sculptures, bronzes, porcelains, and also unique furniture. The famous collection of black bronzes gave the name to the building - "The Bronze Palace".

The design of the gallery entailed other alterations in the building. Avant Hall was built in the northern wing of the building, Corner dance hall - in the west. In 1797 the construction of the Grand Main Hall began. The Hall has survived to this day with all the features of the architectural composition created by
G.Quarenghi.

After the death of the Chancellor, the palace was inherited by his brother, Count Ilya A. Bezborodko. Later it was passed to his widow, Anna Ivanovna. In 1824 the "Bronze Palace" was inherited by the niece of the Duke, Lyubov Ilinichna Kusheliyeva. The Kusheliev family lived abroad, thus, most of the palace's premises were rented.

By decree of Emperor Nicholas I in 1829 the palace was purchased by the treasury and housed the Postal Department. The palace rooms were adapted to the needs of the post office, which later became the postal and telegraph service. In the 1870s another reconstruction of the building was carried out by the project and designs of architect N.A. Lyubimov. The external appearance of the palace has changed. The facade decoration has been redesigned in a fashion of that times and remained practically unchanged until the end of the XX century.

Since 1924, the building has been home to the Museum of People’s Communications. In 1974, museum expositions were closed for visiting and demolished due to the emergency condition of the palace,. Since 2003 the A.S. Popov Central Museum of Communications named is located here.