The sanitary day - last Thursday of the month. 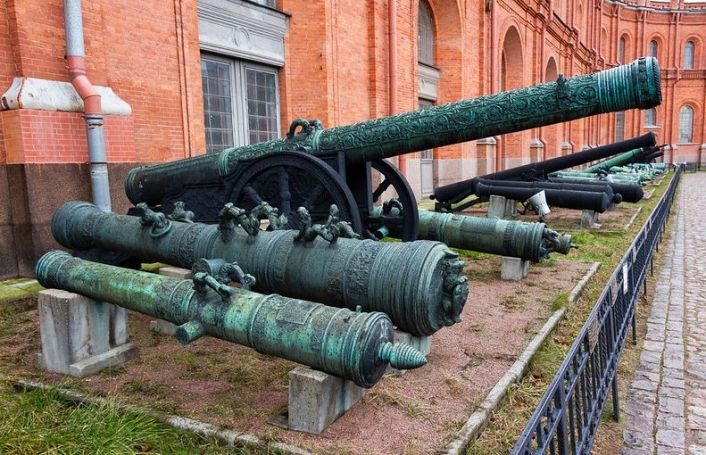 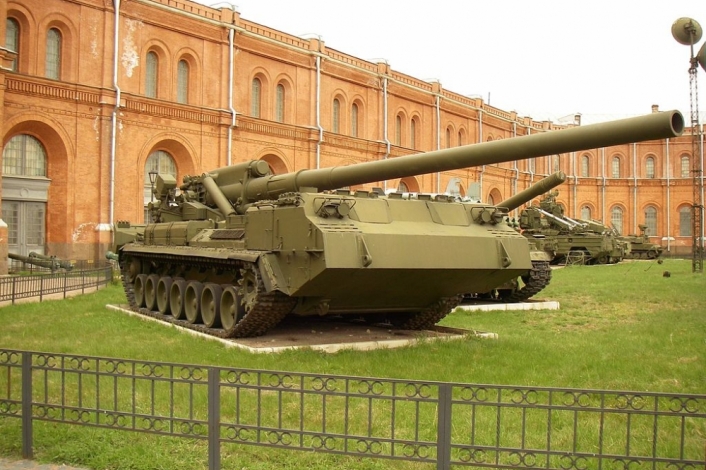 The Military Historical Museum of Artillery, Engineers and Signal Corps in Saint Petersburg (also known as the Artillery Museum) is one of the oldest museums in St. Petersburg and one of the biggest military museum in the world.

The history of the museum originates from Zeuhaus (German Zeughaus - an armory house), founded in St. Petersburg in 1703 by Peter I. Peter the Great ordered to save the most interesting gun examples. Artillery arsenal was build to store it. The museum was founded in 1756, from 1868 it is located in the building of the former Arsenal on the crown of the Peter and Paul Fortress.

Today, the museum's expositions occupy an area of more than 17,000 square meters and contain over 850,000 exhibits from different eras. The museum stores the richest collections of weapons of Russia and 54 countries from the 14th century to the present day.

There are old bronze cannons, experimental and personal weapons of outstanding generals, military uniforms, combat awards, models of fortresses and field fortifications, unique archival documents among the exhibits. The greatest interest of visitors is caused by the personal weapon of Napoleon Bonaparte, the armored car from which V.I. Lenin spoke and modern missile systems.

In 2008, the exposition of the museum, located in the courtyard of Kronverk, was replenished with a new exhibit - the intercontinental strategic rocket complex of mobile ground-based RS-12M (Topol) on the basis of the mobile launch vehicle U168, with the B148 alert vehicle.

The museum regularly hosts festivals of military historical reconstruction, performances by members of the Historical Fencing Club «Silhouette» and other events for tourists and locals that are interested in the history of Russian weapons.

Exterior exposure
Virtual tour of the halls of the museum