6th line of the Vasilievsky Island, 11

mixed, with features of classicism and baroque 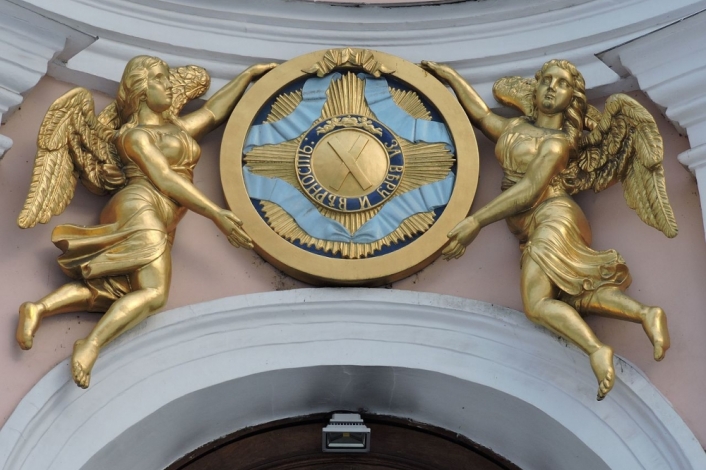 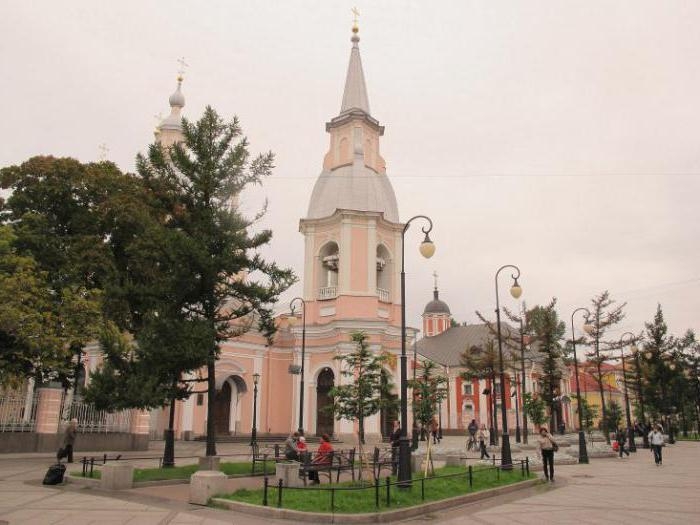 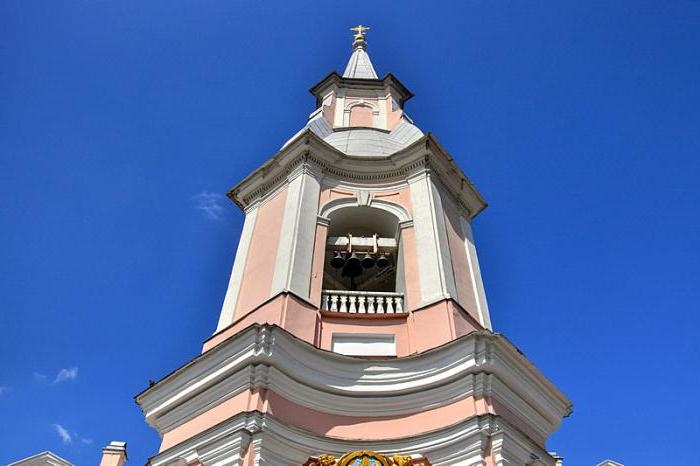 St. Andrew's Cathedral is one of the oldest churches in St. Petersburg. It is an architectural monument of the XVIII century. The name of the Andreevsky market located nearby originates from the name of this cathedral.

The history of the church starts from the times of Peter the Great.  In 1724, Peter I called up the famous Swedish architect Nicodemus Tessin Jr. to design the project of St. Andrew's cathedral, which was supposed to be built on the arrow of the Vasilievsky Island. Tessin prepared design drawings and made a model of the church, but the construction plans failed to realize because of a sudden death of Tsar.

After the consecration, which took place in 1780, the cathedral continued to be expanded and decorated. In 1798, the sculpture and the fence with the chapel were added inside the cathedral.  In 1813 the interior of the church was painted again. There were 10 bells on the bell tower of the cathedral. A large Sunday bell weighing 258 poods and a smaller, polyleic one weighing 129 poods, were casted for the church in 1806 in Moscow at the plant of Nikolai Samgin. The all-day bell was casted in 1796 in Valday.

To this day, the cathedral has preserved a magnificent carved wooden 17-meter gilded iconostasis of the XVIII century which is one of the oldest in the city. The portraits

of Nicholay Chydotvorez and Alexander Nevsky allocated from the church of the Menshikov Palace, are in the temple from the times of its’ foundation.