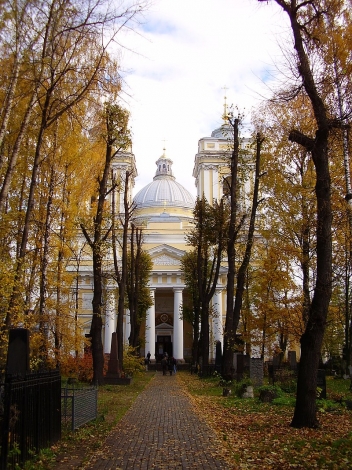 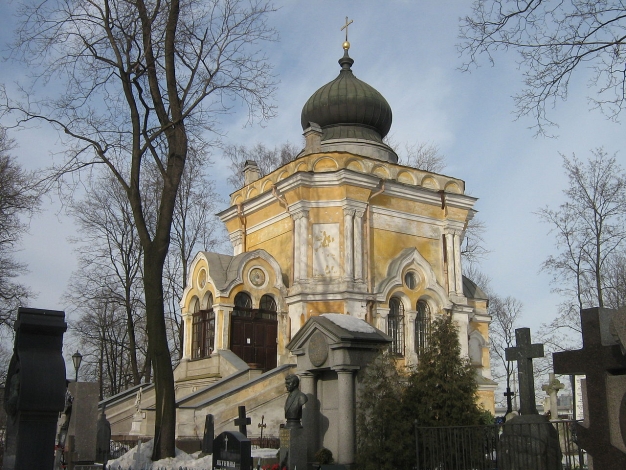 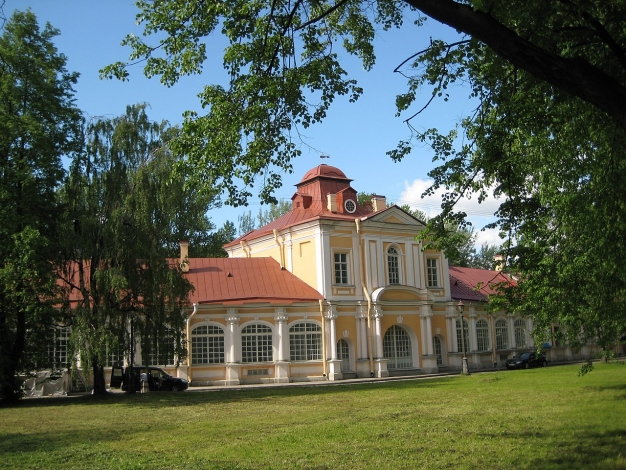 Holy Trinity Alexander Nevsky Lavra is the oldest monastery in St. Petersburg, a unique complex of architectural monuments of the XVIII - XIX centuries. It was founded by decree of Peter I in 1713. The place chosen by the emperor is connected with the Neva battle of 1240, although, according to historical facts, this battle took place upstream the Neva.

On April 7, 1713, the first service was performed in the first wooden Annunciation Church, which was then on the opposite bank of the Monastyrka River. From this day begins the history of the monastery.

In 1724, by decision of Peter the Great, the relics of the holy noble Grand Duke Alexander Nevsky were transferred from Vladimir to the new monastery. In 1797, the monastery received the status of Lavra. Along with the Trinity Lavra of St. Sergius, this is the second monastery with the same status in Russia.

In the XX century, the Lavra was closed, its premises were transferred to non-church organizations, and many art objects, valuable interior items and sacred relics were seized.

The revival of the monastery began only in the second half of the 20th century. In 1957, divine services were resumed at Trinity Cathedral, which became a parish. The relics of St. Alexander Nevsky were returned to the cathedral on June 3, 1989. Under the leadership of the Bishop of Kronstadt, Nazariya (Lavrinenko), who became viceroy of the Lavra in 1996, the monastery became operational again.

The architectural complex of monuments of the Alexander Nevsky Lavra includes 7 temples: Trinity Cathedral, Annunciation, Fedorov and Gate Churches, 3 cemetery churches: St. Nicholas, Tikhvin and Righteous Lazarus, as well as 4 famous necropolises, where many prominent figures of the XVIII-XX centuries are buried. These are Lazarevskoe, Tikhvin, Nikolskoe and Cossack cemeteries.

Among the monuments of non-church architecture, the Metropolitan Corps (Bishop's House), the Northern (prosphora) and Southern (seminary) buildings, designed by architect Mikhail Rastorguev in the mid-18th century, stand out.

Lazarevskoye and Tikhvin cemeteries, as well as the Lazarevskaya and Blagoveshchensk tombs of the Alexander Nevsky Lavra are part of the State Museum of Urban Sculpture, which was founded in 1932.

In addition to spiritual activity, active educational work is being conducted in the Lavra today. A Spiritual and Educational Center has been opened, where various exhibitions, concerts and film screenings are held, a Sunday school operates, and a public library and museum are open.