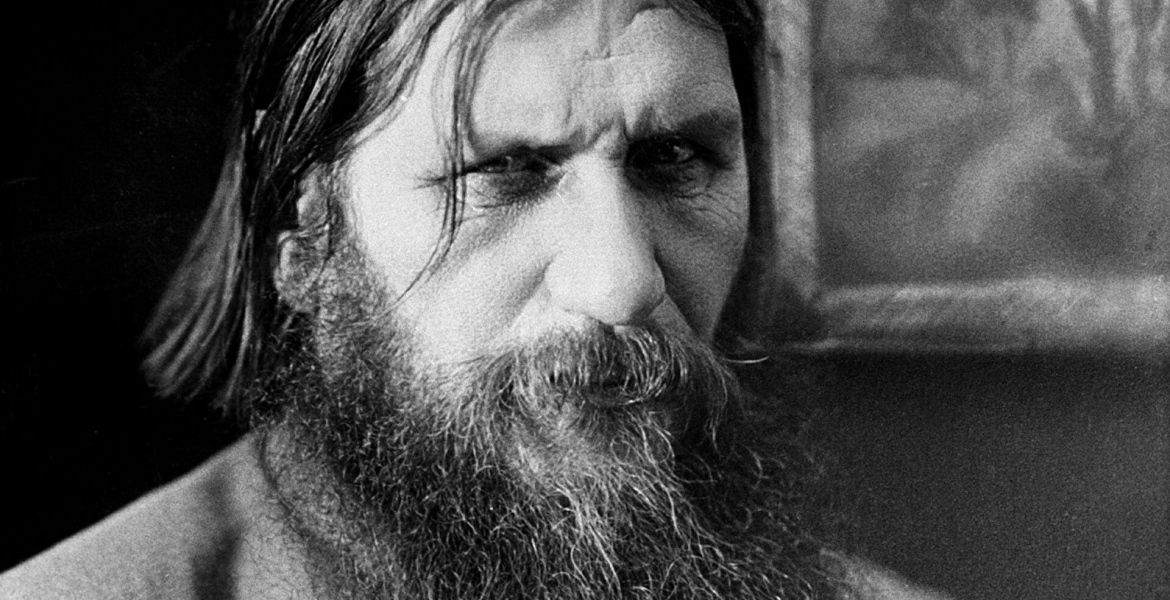 Rasputin Petersburg: secrets of the empire

Exclusive tour: unknown facts about the life and death of Grigory Rasputin

Duration
5 hr
Working days
Daily
Opening hours
By prior order
Price
125000 rub. *
for a group of up to 10 people The price includes tickets to museums, transport for getting around the city (everything except lunch at a restaurant)

Grigory Rasputin is one of the most famous persons in the history of Russia and, perhaps, its most mysterious character. An exclusive tour of the places of Rasputin in St. Petersburg with a personal guide - the famous writer, historian and TV presenter Oleg Shishkin awaits you.

You will learn a lot of new and unexpected things about the life of the imperial capital in the pre-revolutionary days, reveal the secret of the murder of Rasputin based on the original materials of the investigation, visit the last apartment of Rasputin (today it is a private territory). 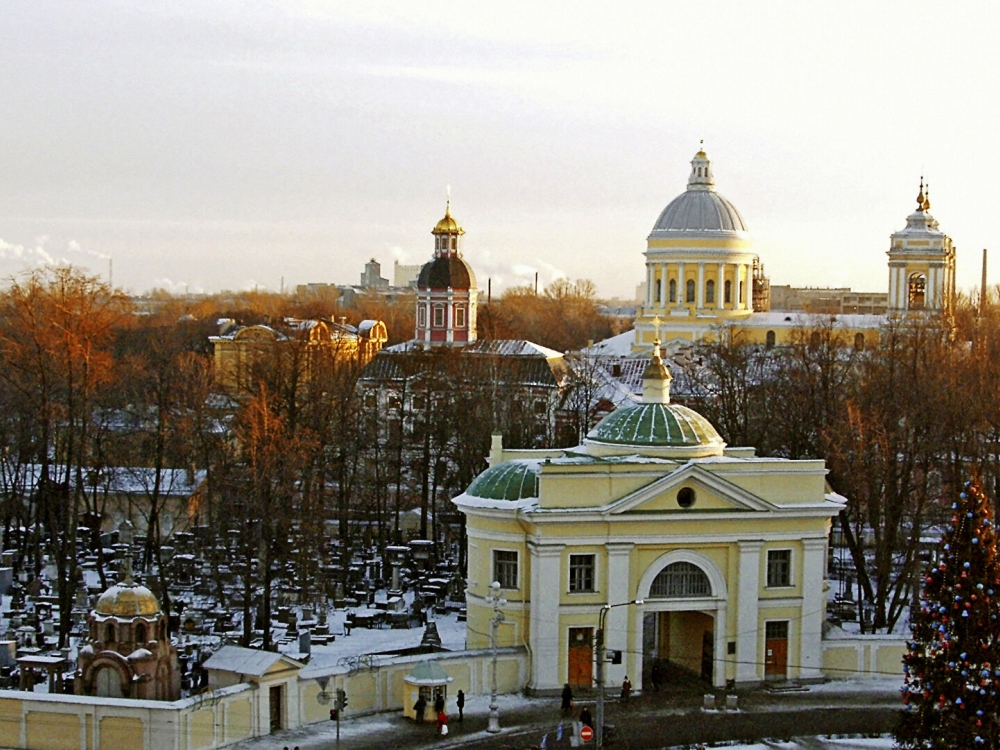 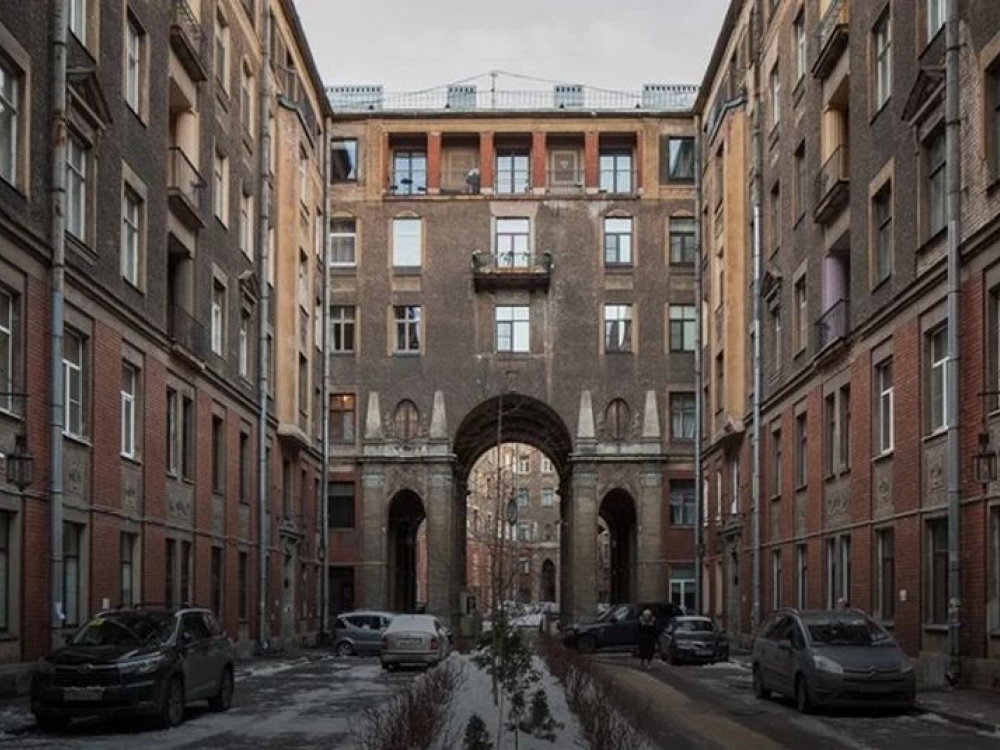 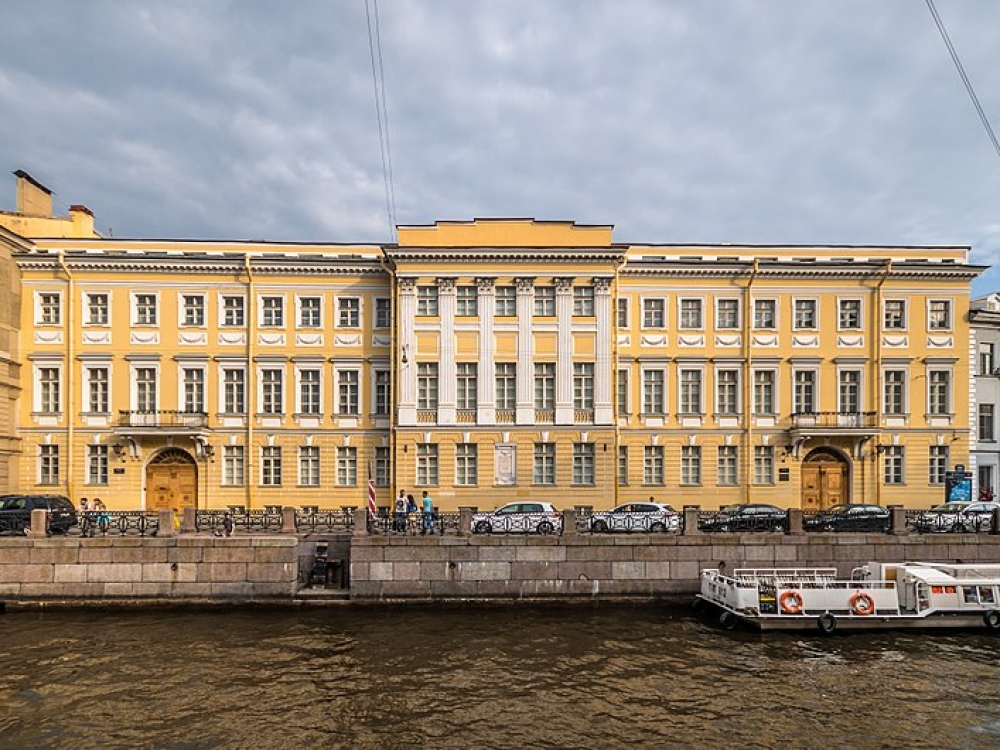 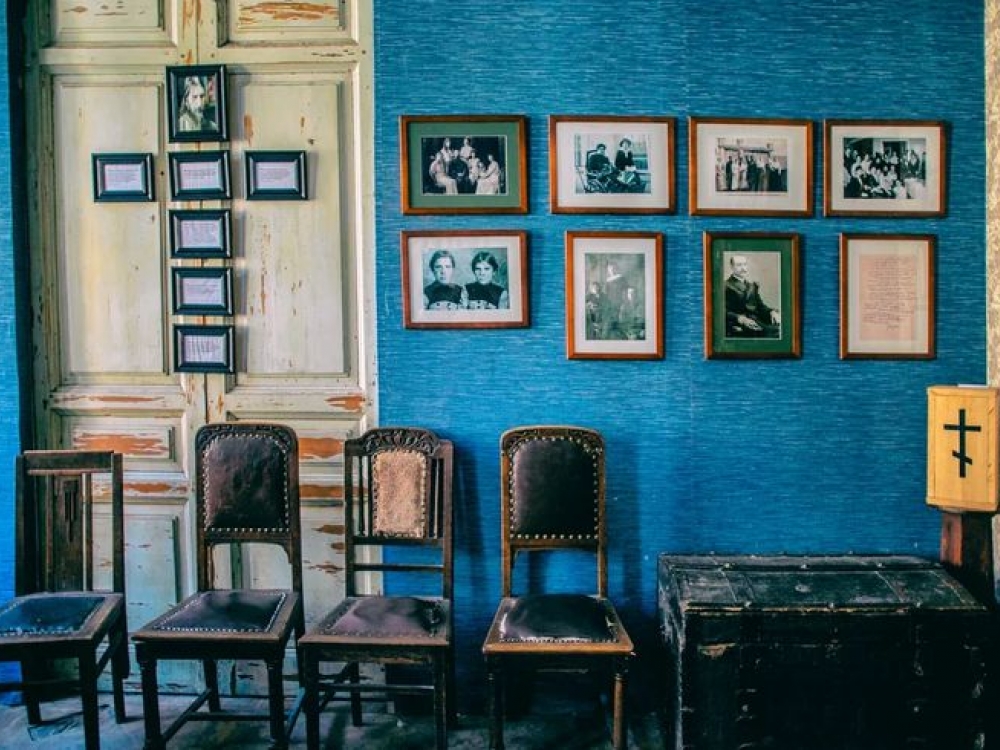 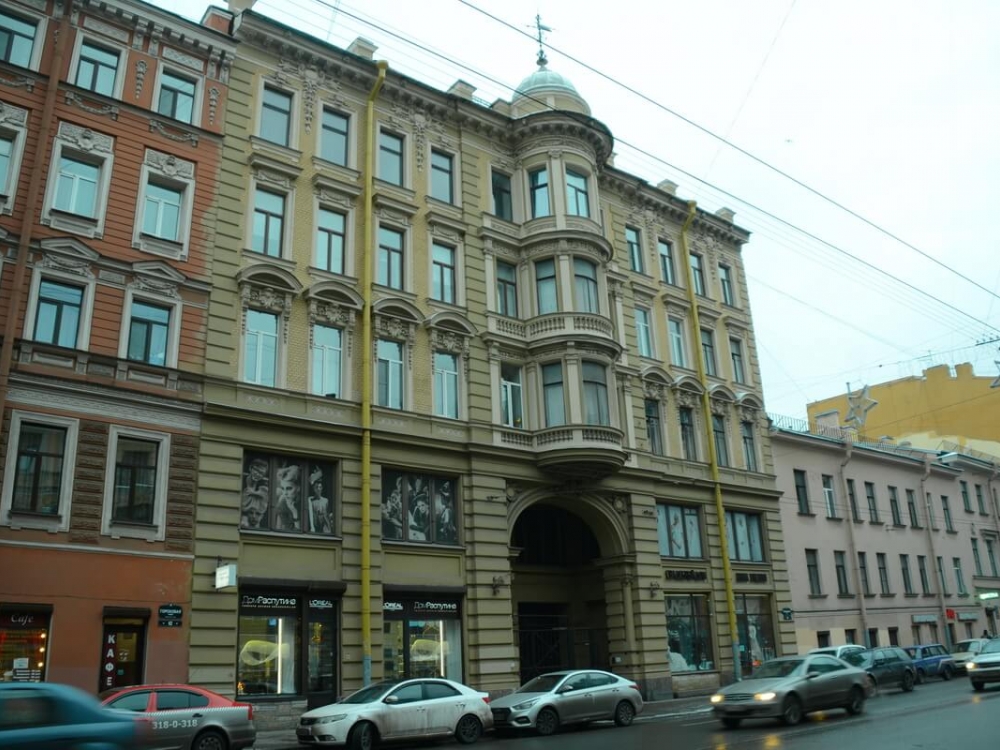 Oleg Shishkin is the author of the book The Last Secret of Rasputin and the forthcoming guidebook Rasputin Petersburg. This is the first book in the world written on the materials of a genuine criminal case about the murder of Rasputin, which was kept in the archives of the Ministry of Justice of the Russian Empire.

He plots a route not only along the biographical, but also on the conspiratorial, intimate, hedonistic tracks of Grigory Rasputin. These milestones will lead you to the sights of St. Petersburg associated with the life and death of this famous favorite of the royal family.

The closeness to the imperial couple lifted Rasputin to the crest of public interest and created an unprecedented excitement around his name. Having received all the attributes of a media personality, Grigory Efimovich became the main newsmaker of the Russian Empire.

The tour of Rasputin St. Petersburg begins ... at the Pushkin Museum on the Moika Embankment 12. Amazing already? Yes, in this house there was once not only the apartment of the great Russian poet, but for a long time the "secret police" was located - the "Department for the Protection of Public Safety and Order in St. Petersburg", created in 1866.

Next you will visit:

The tour program includes lunch at the Gymnasium restaurant on 21 Konnogvardeisky Boulevard, during which the tour will continue in the format of a conversation with an expert about the secrets of Rasputin's life and death and about the hidden pages of Russian history.

You can order an excursion by calling the Excursion Bureau +7 (812) 611-30-12 or by e-mail zakaz@petersburg24.ru - at least a week before your chosen date. Oleg Shishkin himself will contact you to clarify the details.

After agreeing on the date and time of the tour, you will need to make a payment.

You can go on an excursion alone, with a family or a friendly company, with a group of colleagues or business partners - we have a fixed price for the entire group.

All our excursions are conducted in accordance with the COVID restrictions introduced on the territory of St. Petersburg.