Way of the music fan (Ligovka)

50 min (if you don’t go anywhere, otherwise all night)

The area of Ligovsky Prospekt is famous for its music clubs, and we made an evening route for music lovers, lovers of dance and fun.

Of course, you are not obliged to go around all the Ligovka clubs in one evening (this is simply unrealistic). Explore the itinerary, get to know the venues and concert announcements, choose what kind of music and drinks you like, and plan your week-end. 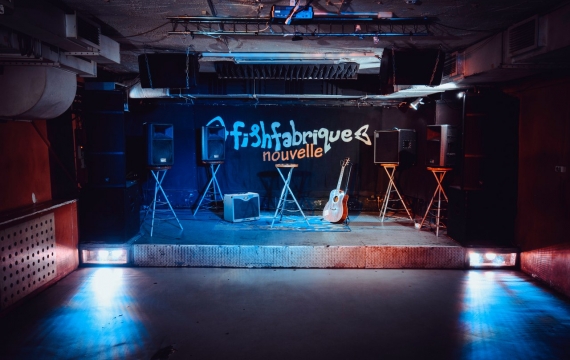 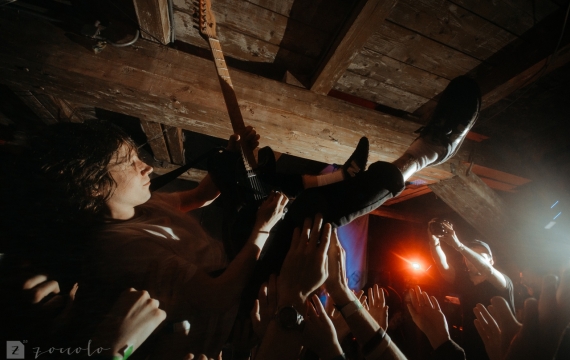 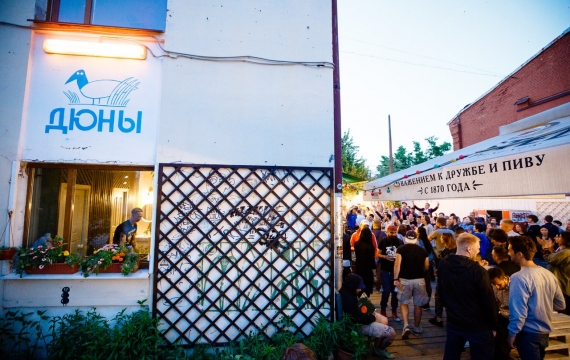 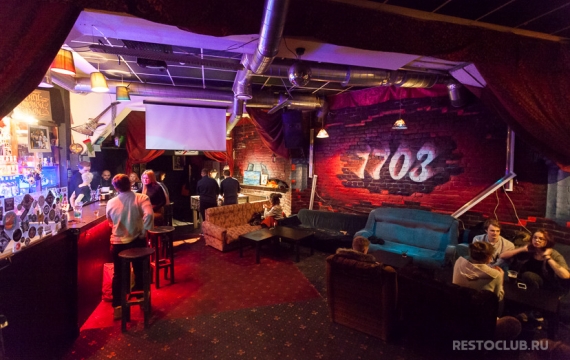 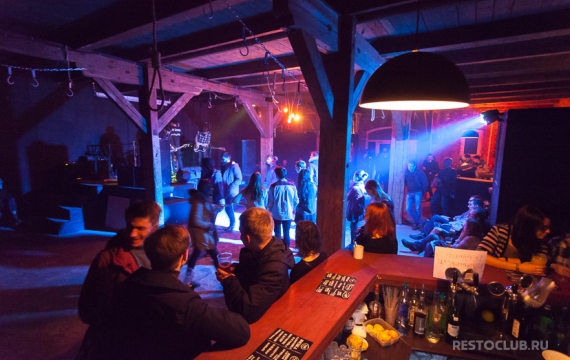 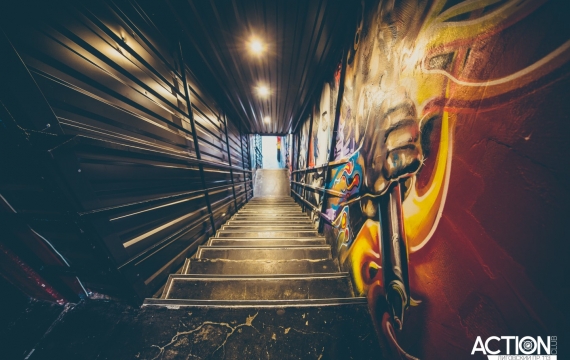 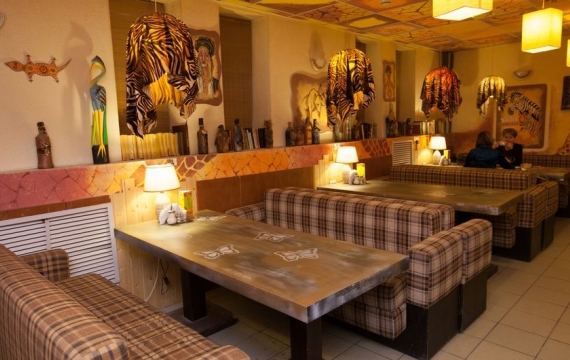 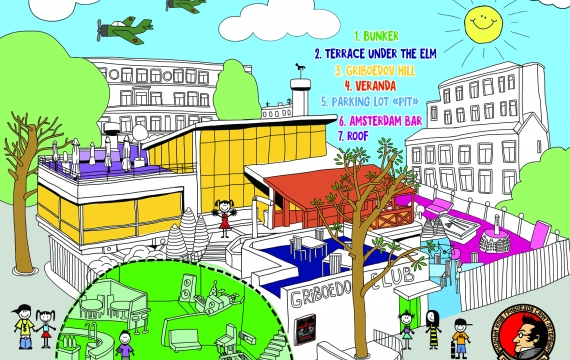 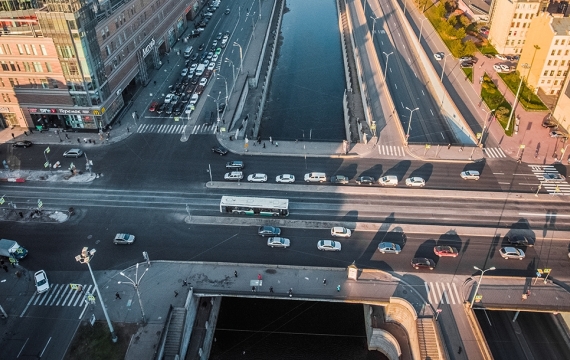 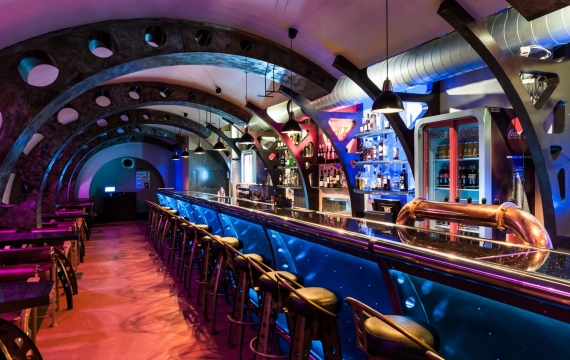 The route begins in the legendary creative space “Pushkinskaya 10”, on the equally legendary underground platform Fish Fabrique Nouvelle. This is one of the oldest rock clubs in St. Petersburg, which is often called the "factory of St. Petersburg club culture."

After listening to the rock and drinking a pint of beer with hot snacks, go explore the Ligovka. You have to pass the "Gallery", delve into the vast territory at the back of the Moscow station under the general address Ligovsky pr., 50.

Once there were warehouses, offices and cheap canteens of railway services, and in the early 2010s this place became the center of the club life of St. Petersburg. Establishments grow here like mushrooms, and just as quickly disappear. The mobile guide Petersburg 24 tries to keep track of the relevance of the information, and we have included only “live” places in the route, where something interesting is happening right now ...

Zoccolo 2.0 is a club that grew out of the Tsokol club (which, in turn, was the successor to the cult club Milk, where young musicians who became stars today performed in the 1990s). Here they play rock in the atmosphere of a real St. Petersburg underground.

1703 (by the way, the year of birth of St. Petersburg) is the country's main rap bar. The most famous rapper battle Versus is held in this club. On ordinary days, this is a nightclub with dancing, drinking and snacks.

Dunes on Ligovka - a cozy bar with kicker and music on the first floor and a concert venue with a dance floor on the second. When the weather permits, people dance in the courtyard, and in summer a terrace with real beach sand is also open. Dunes, then!

The box is a multi-format nightclub with a concert hall, a cinema hall, a bar and a dance floor. From music here they perform rock and folk, famous bands and bards play live. A frequent guest of the Box is the famous Umka (Anna Gerasimova).

On this optimistic note, you leave the territory of Ligovka 50 and go to the other side of the avenue.

Do you like action? Then you have a road to Action Club, where they play rock and rap, where you can dance and have dinner, have a beer or something stronger. The club’s opening hours depend on the schedule of events, which we advise you to familiarize yourself with in advance in the group of Vkontakte establishments.

Nearby, on Pechatnik Grigoriev Street, is located East Africa - one of the oldest music clubs in the city. Here the atmosphere of new age reigns, Celtic melodies, rock acoustics and the author’s song sound, parties, poetry evenings, intellectual games and much more are held.

Attention: unlike nightclubs in Ligovka, Africa closes at 11 o’clock in the evening. But next door you will find something truly grandiose and also working until the morning - the fashion club "Griboedov"! It consists of several venues, each of which has something to listen to or see, something to drink and something to eat, where to dance or relax during a conversation with friends.

Ahead is your Obvodny Channel. You will cross it along the Novo-Kamenny bridge, and on the way we recommend that you read in our guide the most interesting history of this crossing. Suffice to say that Ligovsky Prospekt was once a canal, and the bridge was an aqueduct, through which water was delivered to the fountains of the Summer Garden!

Your journey ends five minutes south of the Obvodniy Canal metro station. Here you can dance, have dinner, and finally relax with a glass of craft beer from the local brewery. 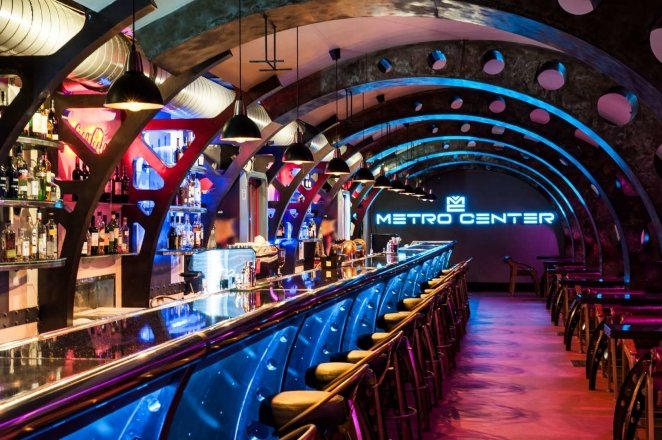 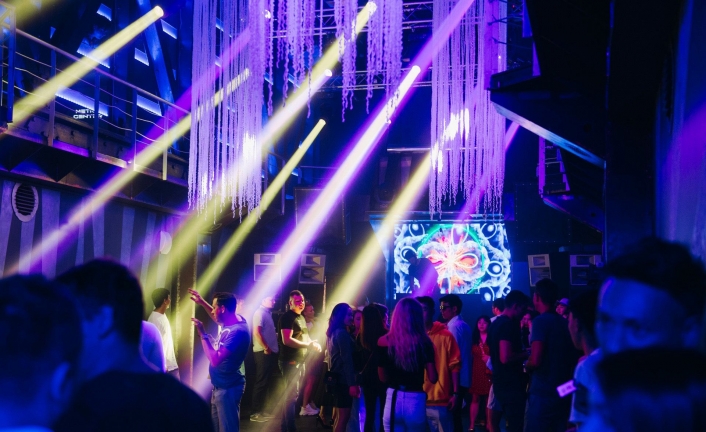 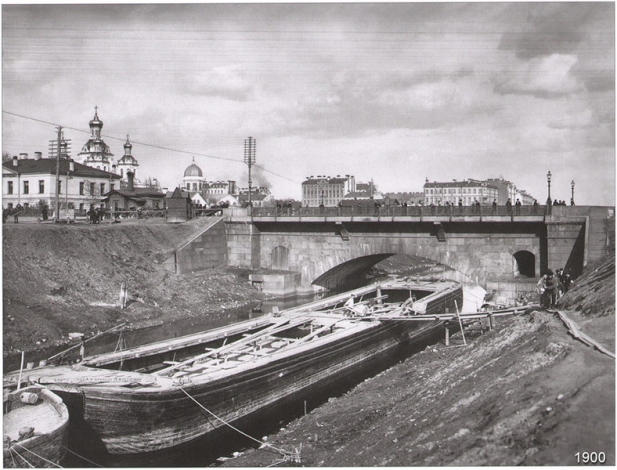 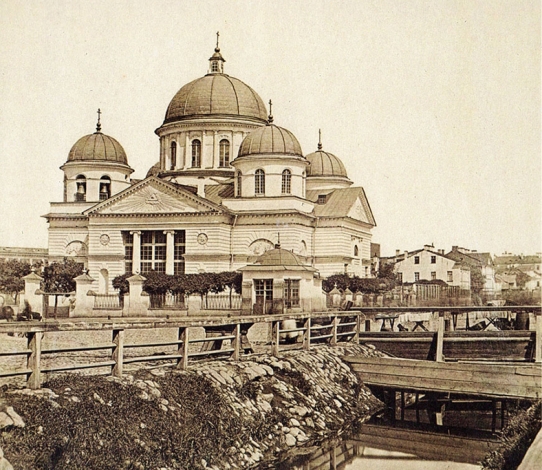 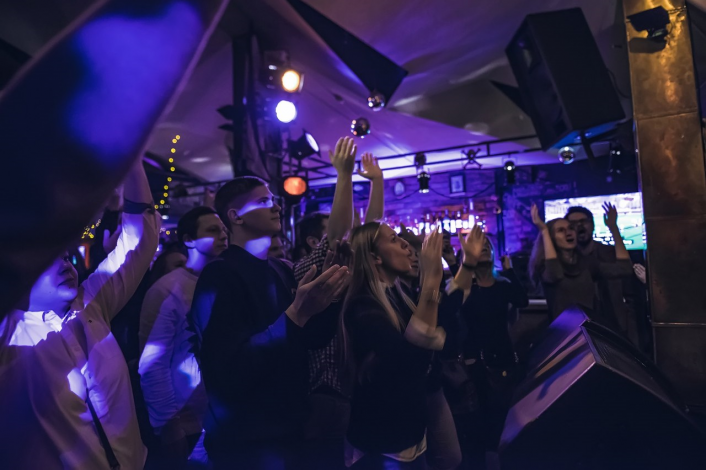 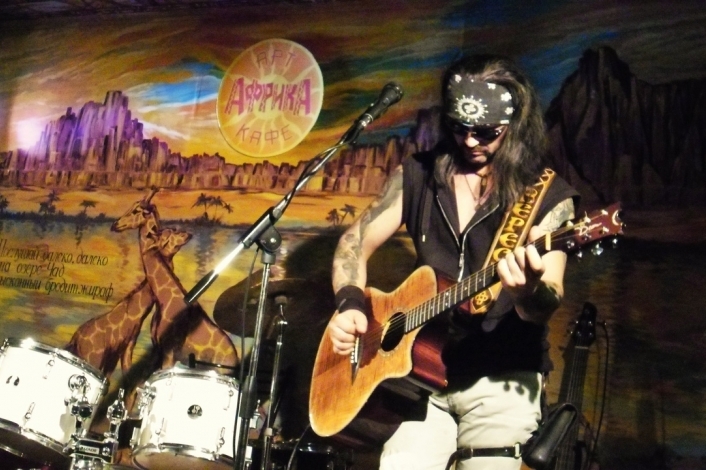 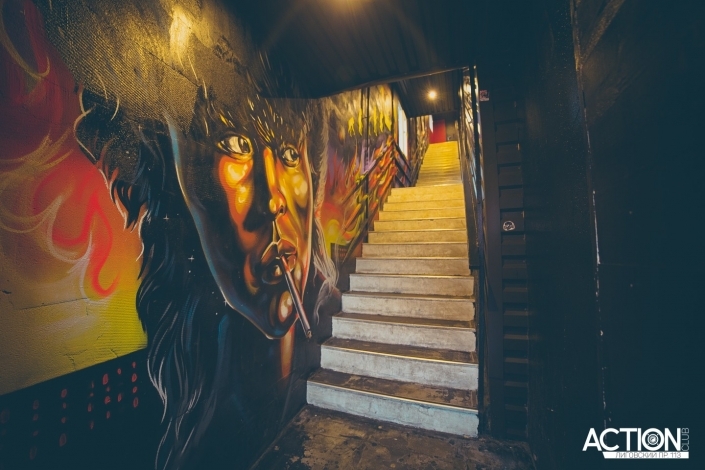 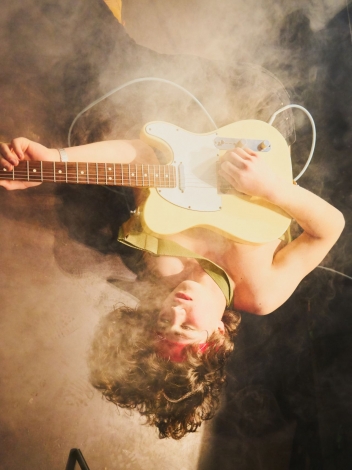 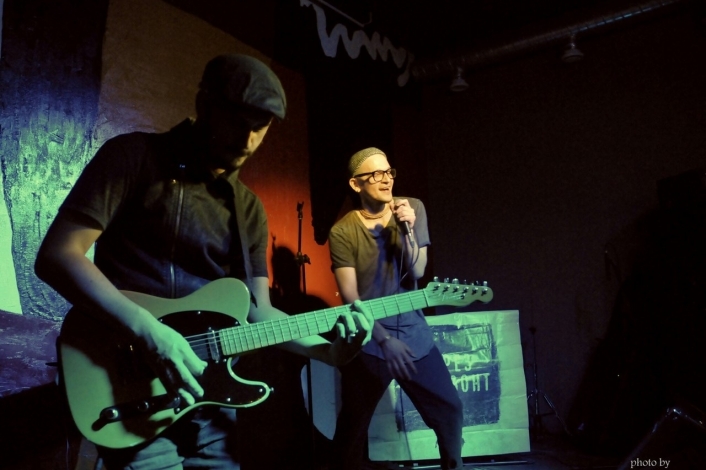 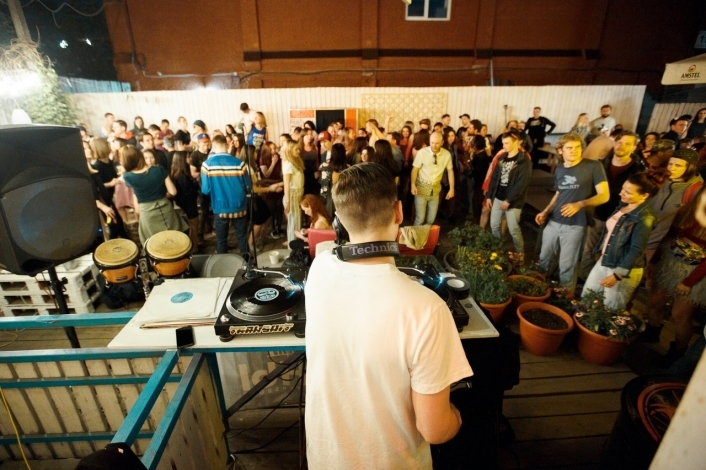 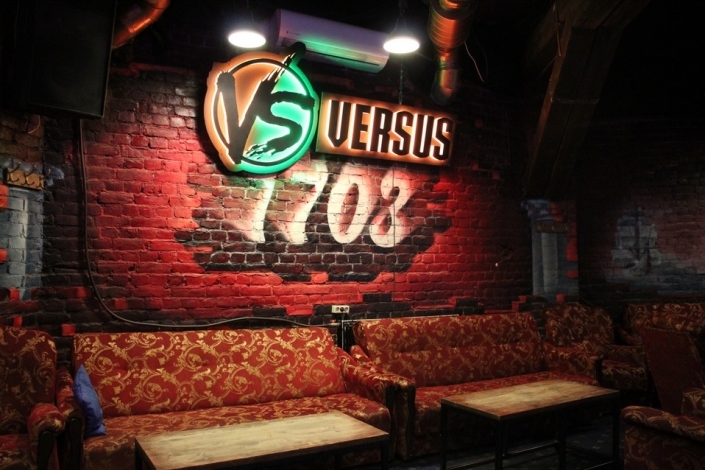 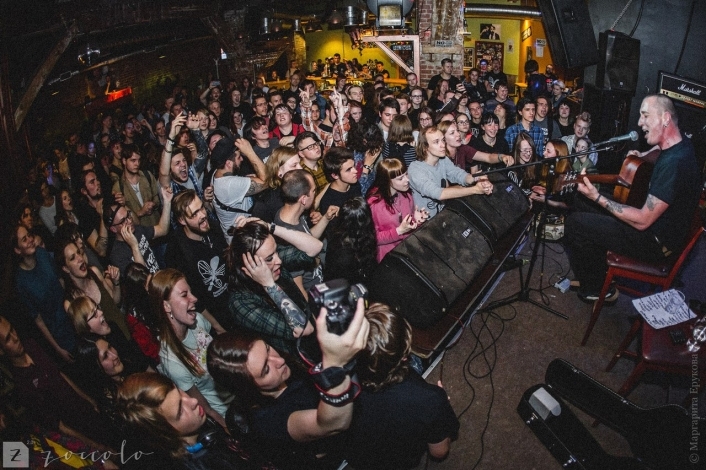 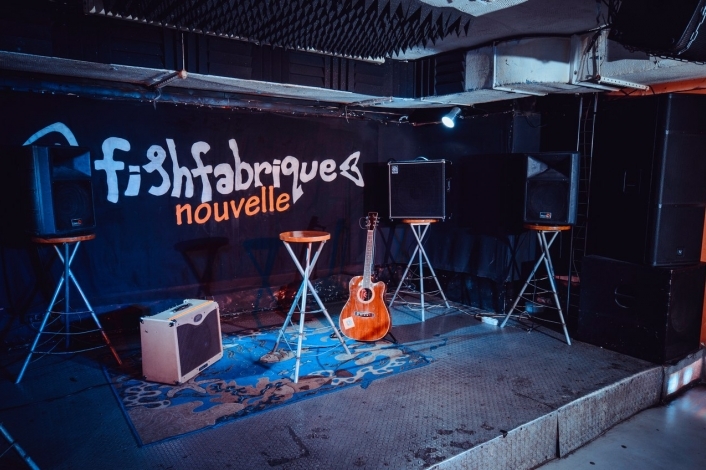