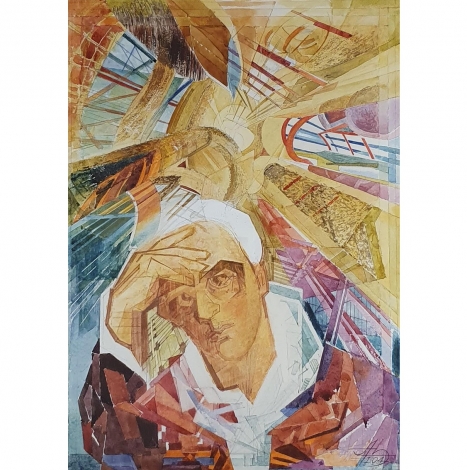 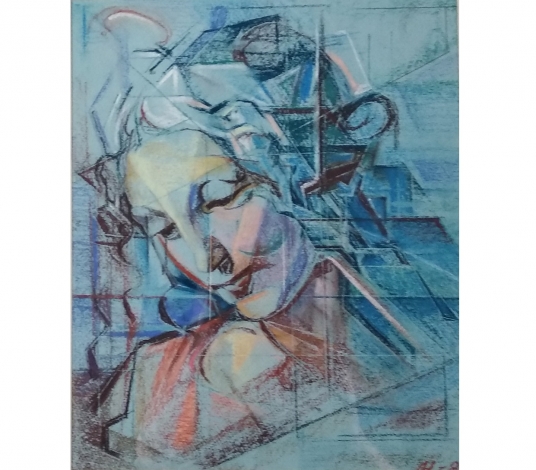 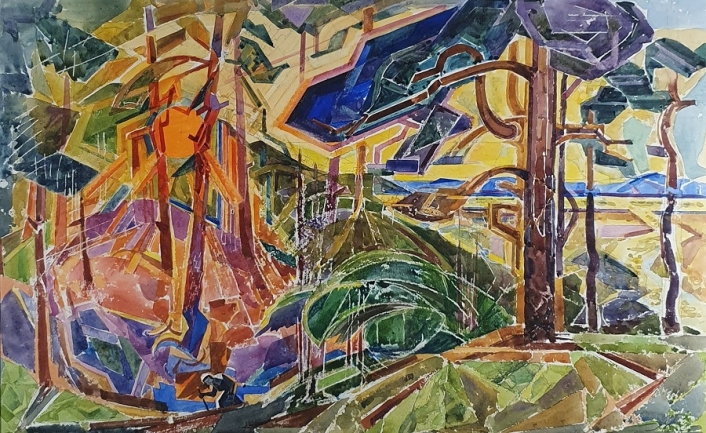 An exhibition of the artist, architect and writer Leonid Neifakh will take place at the Artmuza Museum of Contemporary Art. The project "Invisible Lines" got its name from the principle of understanding the secret layers of a work of the same name, developed by Leonid and described in his works.

Laureate of a number of architectural competitions and art theorist, Leonid Neifakh devoted himself to the study of the hidden architectonics of a work of art, which determines its emotional impact on the viewer. In the author's understanding, the basis of any of the arts is the law of building a plastic structure. The latter is the primary pictorial elements (material points, lines on a plane, etc.), which are connected by visual tension, "invisible lines". These lines do not coincide with the depicted real objects, but pass through objects, uniting them and allowing to achieve the integrity of the image. Invisible lines form the hidden secret plan of the artwork.

The search for an invisible system that unites the real forms of the painting, as well as graphic analysis, Leonid used to interpret the classic works of masters - artists of the 20th century. The same approach, equally applicable both for the analysis of the work and for its creation, is reflected in the busy painting that makes up the Invisible Lines project.

It is impossible to ignore the fact that many of the works at the exhibition are accompanied by explanations and comments by the author himself.